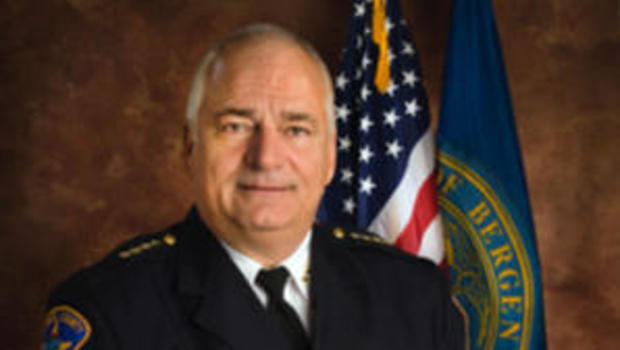 NEWARK, N.J. — A New Jersey sheriff who was recorded making disparaging remarks about African-Americans and the state's first Sikh attorney general has resigned, the Bergen County Sheriff's Office said Friday in a statement.

The announcement came after Saudino said in an earlier statement, released by a spokesman, that the remarks were "not representative of the person that I am and they are in no way consistent with the manner in which I have conducted my life personally and as a law enforcement professional with over 46 years of service to the residents of Bergen County."

In a statement prior to his resignation, Saudino said he had "reached out directly to several respected leaders in the communities I have offended and I have personally offered my apologies and I have asked for their forgiveness and for their communities' forgiveness." 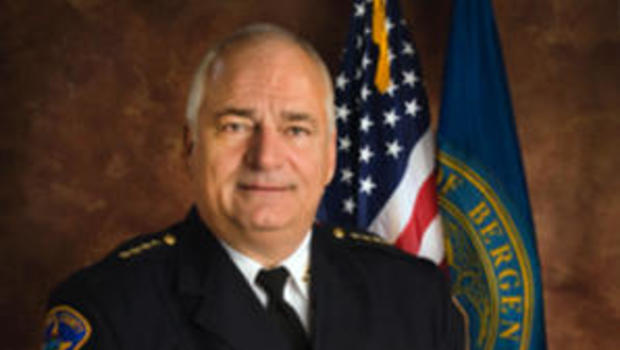