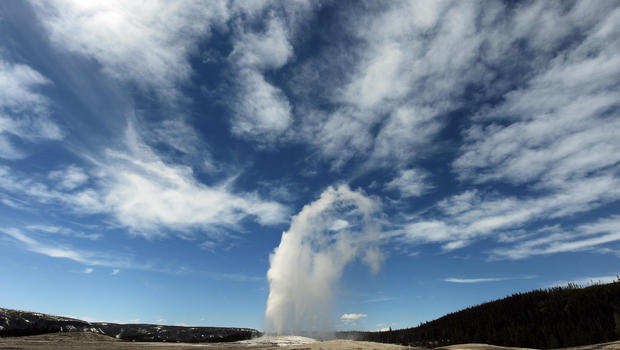 CHEYENNE, Wyo. — A man accused of walking dangerously close to Old Faithful geyser in Yellowstone National Park faces additional charges after a police chase in Wyoming's capital city. Police said Thursday that they arrested 27-year-old Gabriel Villalva of Greeley, Colorado, after he drove recklessly around Cheyenne, which is a seven-hour drive from Yellowstone.

Police say they fired beanbag rounds to subdue him.

Yellowstone rangers cited Villalva for walking off boardwalks and within a few feet of Old Faithful on Sept. 14. Tourists also captured video of a man resembling Villalva sitting next to one of Yellowstone's hottest springs.

Villalva was jailed Thursday and couldn't be reached for comment. 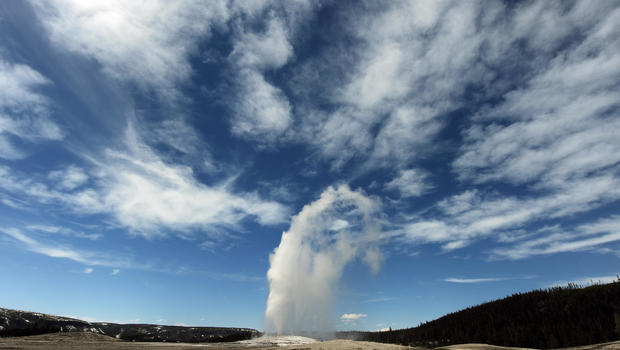 Search for gunman who killed 7-year-old girl riding in car with...