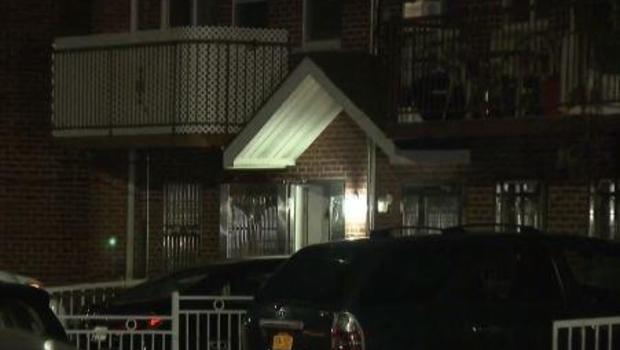 Five people have been stabbed, including three infants, at a daycare center in Flushing, Queens, New York City Police told CBS New York on Friday. The police said a female suspect was in custody with self-inflicted wounds to her wrists, making a total of six injured people at the scene.

The other adult stabbed was a staff member at the daycare center.

The police said four other children were removed from the daycare for observation, uninjured.

CBS New York reports that the daycare was in a home and it was not yet clear if it was being run as a licensed care center.

Neighbors told CBS New York they awoke early Friday morning to the sound of screams coming from the daycare. 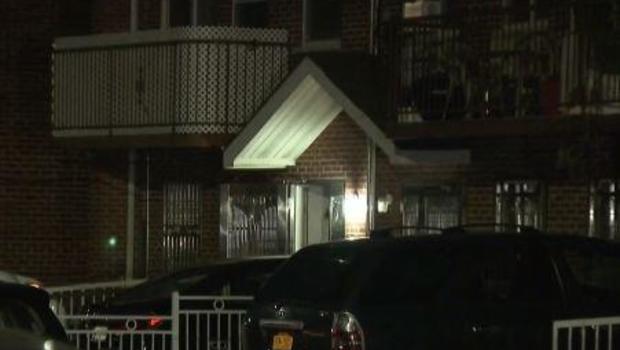