Geoffrey Owens' luck is turning around already, nearly three weeks after photographs of the actor working at Trader Joe's went viral. The former "Cosby Show" actor has been cast in a new film, thriller "Fatale," opposite Michael Ealy and Hilary Swank.

The cast also includes Damaris Lewis of "BlacKkKlansman," Mike Colter and Tyrin Turner. The film will focus on a married man, played by Ealy, who is tricked into a murder scheme by a female police detective (Swank), per The Hollywood Reporter. Owens will play the attorney representing Ealy's character.

Director Deon Taylor says he's excited to work with Owens. He told THR, "Geoffrey and Damaris are great talents with cool roles in 'Fatale' that will show off their acting chops working opposite Hilary, Michael and the others. These will be memorable performances, for sure."

It's not Owens' only new gig. He also booked a role on Tyler Perry's TV series "The Have and Have-Nots," and a guest spot on "NCIS: New Orleans."

Owens played Elvin Tibideaux, the husband of the eldest daughter of Bill Cosby's character on the "Cosby Show." Photos of Owen working at Trader Joe's quickly spread on the internet, with some social media users mocking him. Owens quit the job because of the unwanted attention.

Later, Owens said on ABC's "Good Morning America" that he did feel some people were trying to job shame him. But he stressed that "every job is worthwhile and valuable," and said that the honor and dignity of the work is most important.

"There is no job that's better than another," he said. "It may pay better, it may have better benefits, it may look better on paper. But it's not better. Every job is worthwhile." 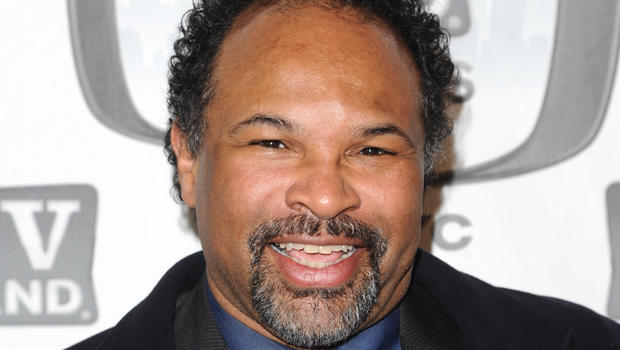 “Insatiable” renewed for Season 2 despite controversy