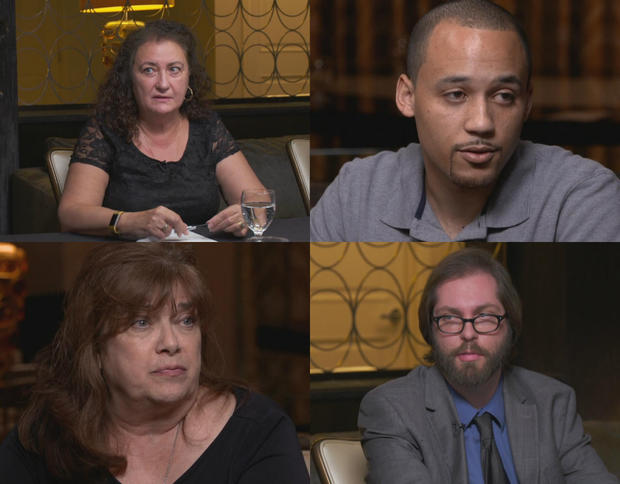 CBS News September 21, 2018, 8:46 AM Las Vegas voters weigh in on Kavanaugh accusations, hope to hear from both sides publicly

While everyone in Washington is struggling to sort out what to do about the accusations against Kavanaugh, CBS News found that people there are following the back and forth and expect to hear from both sides in public.

It's sometimes hard to gauge if these political battles matter beyond the beltway, but it seems that people are paying close attention to this one, meaning Republicans are probably going to have to let all the facts come out before holding a final vote.

CONNIE: I think it should be investigated. I have mixed feelings about that because…none of us are the person we were in high school but on the other hand it was very important to my husband and myself when we raised our child to our son, to tell him that "no means no" and you respect women, you don't abuse women.

JIM: So I think that the issue with Brett Kavanaugh is that as a judge and as a justice, he's going to be ruling on sexual assault cases. So we need to know about this because maybe he secretly doesn't think that sexual assault is a problem and that might affect his rulings.
LISA: I do believe she should have, Dr. Ford should have the opportunity to explain her side. I absolutely believe that Mr. Kavanaugh should have his side, but the continual tugging and pulling and everything is just political gamesmanship.
JAMES: I think she definitely needs to be heard out. And I think it's something that everybody needs to hear both sides of the story. And then obviously it's up to the Senate to decide who they believe and what they believe.
ED O'KEEFE: Do you want the FBI involved in this or should they just come and share their views and let the senators decide?

CONNIE: My view is that yes, the FBI should be involved. One, they are more competent at investigations, they have more things at their hands, they have more tools available to them to do it…. That's not necessarily something women really want to talk about. It's not easy to talk about, and if you think back and you're probably too young to remember, but I was around when the Anita Hill issue came up and she was not treated well or nicely or any of that.
LISA: He has been investigated by the FBI previously and I don't know that bringing them in now for an FBI investigation makes a lot of sense.
JAMES: I think you can't ignore the momentum of the Me Too movement right now and that that might have played a factor in sort of giving her the support that she needs. I think you see that with a lot of these other cases where women may have felt like they were alone or not in power or may have been shot down or dismissed before this wave and momentum started to build, so I think that definitely plays a factor. 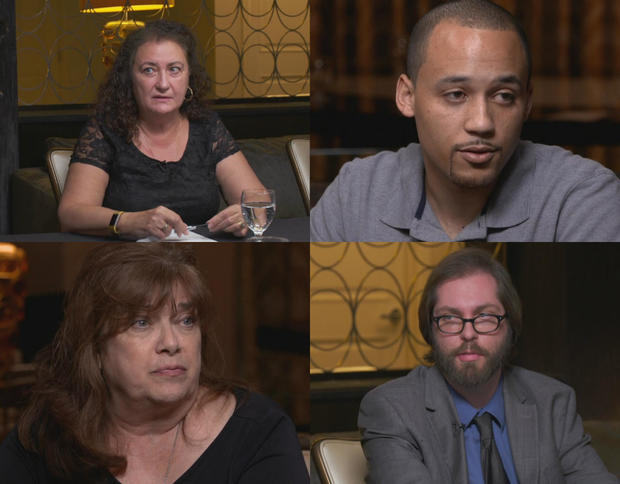