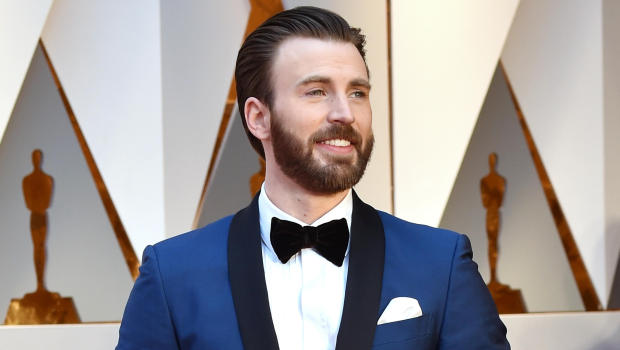 Chris Evans is the latest A-list actor to join Apple's slate of new TV shows. The "Avengers" star will lead new thriller "Defending Jacob," which is based on William Landay's bestselling novel of the same name.

Deadline reports that Oscar-nominated Morten Tyldum, who directed "The Imitation Game," has signed on to direct and executive produce the series. "Defending Jacob" will have eight episodes.

The story focuses on a father who is dealing with the accusation that his 14-year-old son is a murderer. Paramount Television and Anonymous Content are adapting the 2012 character-driven novel.

Mark Bomback is the creator and writer of the show; he will also serve as showrunner. Tyldum and Evans will executive produce along with Rosalie Swedlin and Adam Shulman for Anonymous Content.

"Defending Jacob" isn't the only high-profile show to get picked up by Apple. The streaming service is also set to air a TV drama with Reese Witherspoon and Jennifer Aniston about a television morning show, and Kristen Wiig will star in Apple's first half-hour comedy. Octavia Spencer will star in true-crime drama "Are You Sleeping," also produced by Witherspoon.

As for Apple's other scripted series, Steven Spielberg is producing an "Amazing Stories" reboot and Ronald D. Moore, of "Battlestar Galactica," has created space drama "See" for the tech giant. 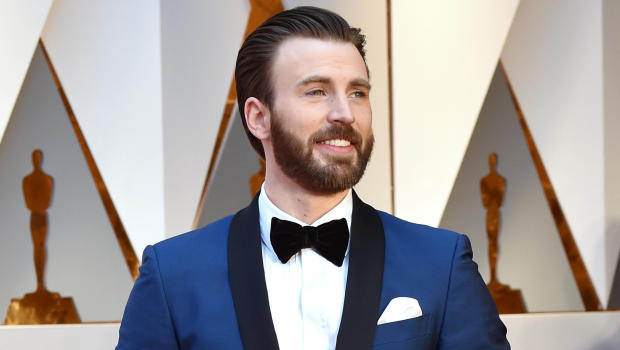