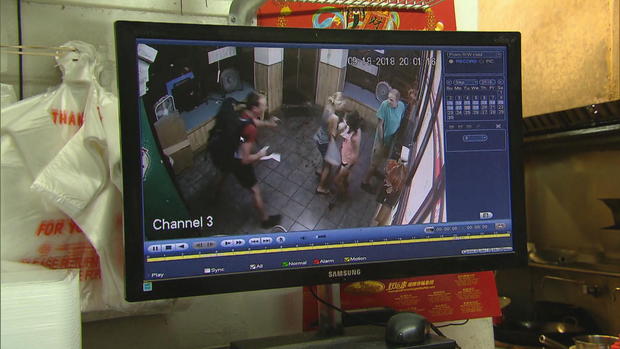 WASHINGTON — Police say an avid runner who was killed in a residential neighborhood in the nation's capital was likely a random target. D.C. Police Chief Peter Newsham told CBS affiliate WUSA-TV the stabbing of 35-year-old Wendy Karina Martinez was likely random and her family lamented the "senseless tragedy."

Police are searching for one assailant who fled the area southbound on 11th Street.

Newsham said a nurse in close proximity attempted life-saving efforts before emergency crews arrived. Martinez was taken to a hospital where she died of her injuries.

Police are offering a $25,000 reward for information leading to the conviction of a suspect. 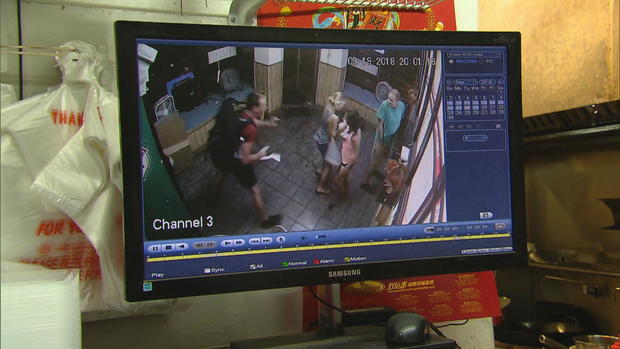