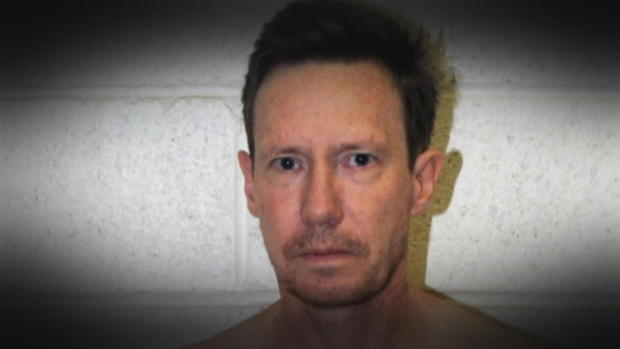 California police are trying a unique tactic to catch a dangerous murder suspect. On Wednesday, Newport Beach police announced they're releasing a six-part podcast centered on Peter Chadwick, a wealthy businessman charged with murdering his wife of 21 years, then running away.

Police say Chadwick had millions of dollars when he vanished and they believe he is still hiding with his money, reports CBS News' Tony Dokoupil. Investigators say they have the evidence and witnesses needed to prove their case and the only thing they need now is their suspect. Police are offering a reward of up to $100,000.

Authorities first noticed Chadwick was missing in January 2015 when he failed to appear in court on murder charges. Officials say the father of three strangled his wife Quee, nicknamed QC, in their Newport Beach home in October 2012 before placing her body in a trash dumpster in San Diego County.

The case is now the subject of a podcast from the Newport Beach Police Department called "Countdown to Capture."

Episode one details what police found when they entered the home after the couple failed to pick up their children from school. Next to the Jacuzzi tub there were shards of broken glass and the family safe was open and empty.

Investigators say grainy images from surveillance video show Chadwick at the Santa Barbara Airport where he reportedly changed clothes before leaving in a cab. Authorities had confiscated his passports but discovered he had been reading books about living off the grid and withdrew millions of dollars from bank accounts.

"He does have money so he's able to do some things that other fugitives can't as far as false ID and things like that," explained U.S. Marshal David Singer.

While Chadwick has evaded detectives so far, police hope renewed interest in true crime podcasts will be the key to tracking him down.

Chadwick plead not guilty at his arraignment and is now on the "15 most wanted" list compiled by the U.S. Marshal's Service. Chadwick's attorney told CBS News that he does not believe it's appropriate for either him or the prosecution to comment on a pending case. 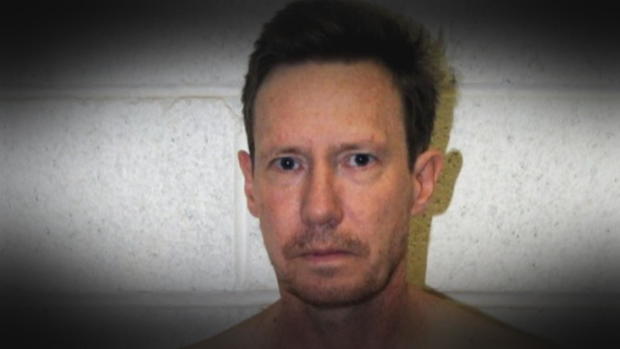