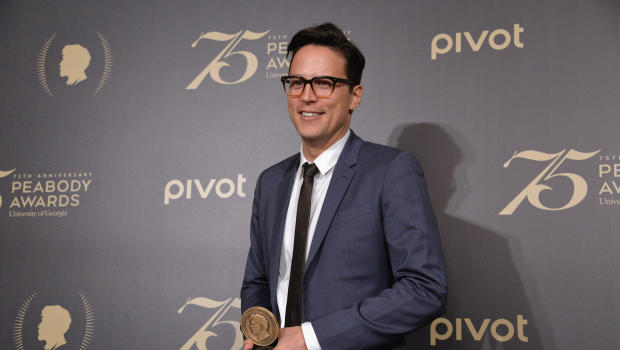 A month after it was announced that director Danny Boyle had left the next James Bond movie, "Bond 25" has found a new director. Star Daniel Craig and producers Michael G. Wilson and Barbara Broccoli announced on Thursday that "True Detective" director Cary Fukunaga will direct "Bond 25," which starts filming on March 4. The film is now set for release on Feb. 14, 2020.

The 25th Bond film was initially set to hit theaters next November, but it appears that Boyle's departure has affected the movie's timeline. In August, it was made public that Boyle had left the project over "creative differences." Boyle, director of "Slumdog Millionaire" and "Trainspotting," said in March that he and his regular collaborator John Hodge were working on the script. It's not clear who will write the film, moving forward.

In a statement, Wilson and Broccoli said of Fukunaga, "We are delighted to be working with Cary. His versatility and innovation make him an excellent choice for our next James Bond adventure."

It's a big break for Fukunaga, who is mostly known for directing prestige TV series, including the upcoming "Maniac" on Netflix. Fukunaga also directed "Beasts of No Nation" for the streaming service.

"Bond 25" will be Craig's fifth time playing as James Bond, though people are still wondering who will succeed him. Most recently, Idris Elba alluded to rumors of his casting by tweeting, "Elba. Idris Elba."

In August, director Antoine Fuqua told the Daily Star that Broccoli told him she wants more diversity in the 007 franchise and is interested in casting Elba. 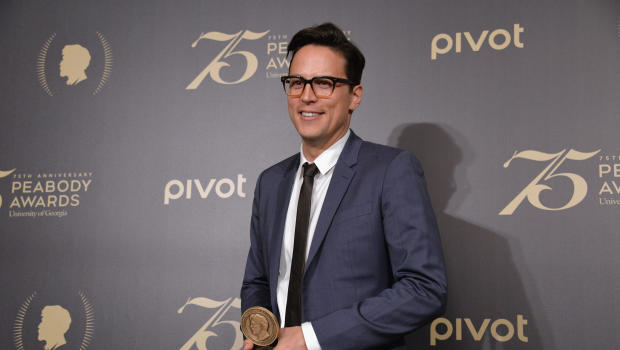