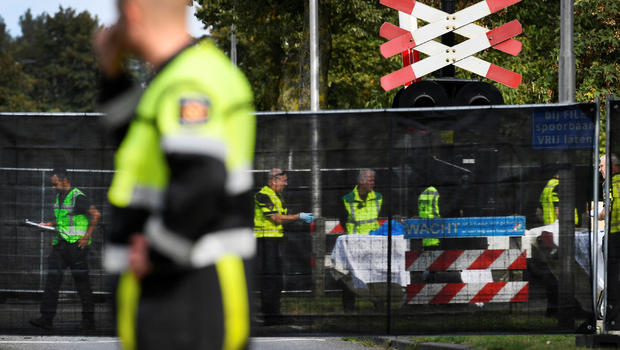 THE HAGUE, Netherlands — Four children were killed and two other people were critically injured Thursday after a train slammed into an electric cargo bike in the Netherlands. Police said the accident happened on a railway line in the town of Oss, 62 miles southeast of Amsterdam, at a rail crossing close to the town's railway station. The crossing has warning lights, and red and white barriers to keep pedestrians off tracks when trains pass.

Police said the electric bike belonged to a children's day care center and was taking children to school when the collision happened. Investigations were underway to establish the cause.

The two critically injured victims were taken to a local hospital.

Oss mayor Wobine Buijs-Glaudemans said local authorities "stand with the families, the school, the day care center and everybody else involved."

Cargo bikes, which have a large wooden or plastic box mounted to the frame in front of the rider, were formerly used for transporting goods but are now very popular among Dutch parents for carrying young children.

ProRail, the company responsible for rail infrastructure in the Netherlands, said in a statement that the cause of the collision is under investigation.

"This is a very dark day, terrible for the next of kin and those involved," said ProRail CEO Pier Eringa. "There are no words to describe this." 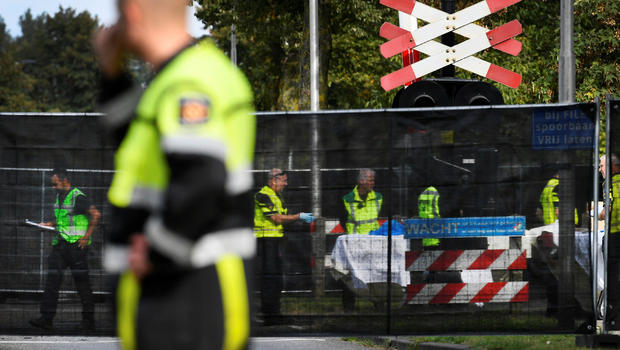 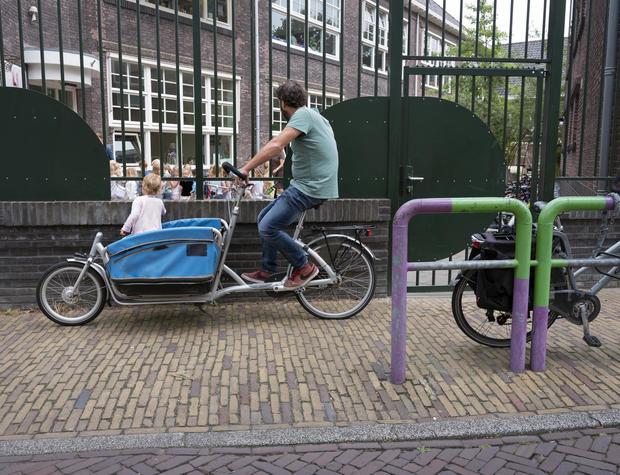 Americans could be in for a tax refund shock next year

“48 Hours” reports on murder that was solved with DNA from...

Online savings accounts: What to look for and what to avoid

More than 150 killed as cyclone slams into southern Africa