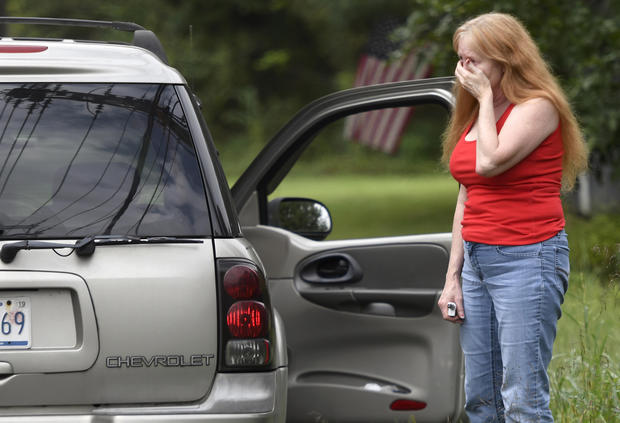 PERRYMAN, Md. — A shooting at a Rite Aid distribution facility in Harford County, Maryland, has left three people killed and three others injured, police said Thursday. The suspect, who authorities said was a 26-year-old woman, also took her own life.

The woman was a temporary employee at the facility in Aberdeen, Harford County Sheriff Jeffrey R. Gahler said in a news conference Thursday afternoon. The sheriff's office later identified her in a tweet as Snochia Moseley from Baltimore County.

Gahler said a 911 call reporting shots fired came in from the center at 9:06 a.m. and that deputies and other officers were on the scene in just over five minutes.

It appears only one weapon, a handgun, was used, and no shots were fired by responding law enforcement officers, Gahler said. The shooter used a 9 mm Glock that was registered in her name, he said. He said authorities don't know her motive. She died at a hospital from a self-inflicted gunshot wound, he said.

The attack comes almost three months after a man attacked a newspaper office in Annapolis, Maryland. Five staff members were killed in that shooting. Authorities accused Jarrod W. Ramos of attacking The Capital Gazette because of a longstanding grudge against the paper.

In a tweet, Maryland Gov. Larry Hogan said his office was monitoring the situation in Aberdeen and that the state stands ready to offer any support. He called it a "horrific shooting."

Susan Henderson, spokesman for the drugstore chain Rite Aid, said the shooting happened on the campus of a company distribution center in Aberdeen. She described it as a support facility adjacent to a larger building.

Harford County Executive Barry Glassman said that unfortunately, incidents like this are "becoming a too-often occurrence not only in Harford County but in the country." 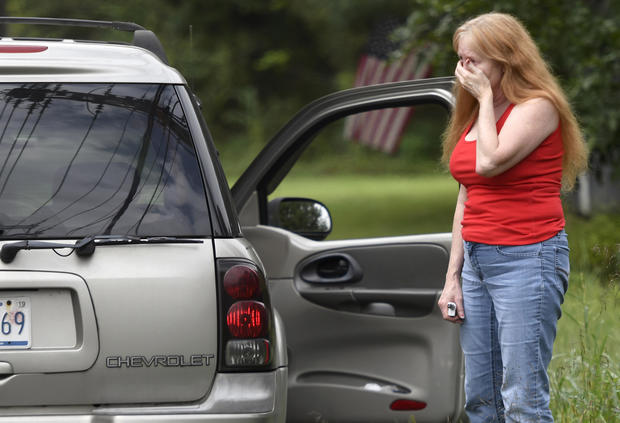 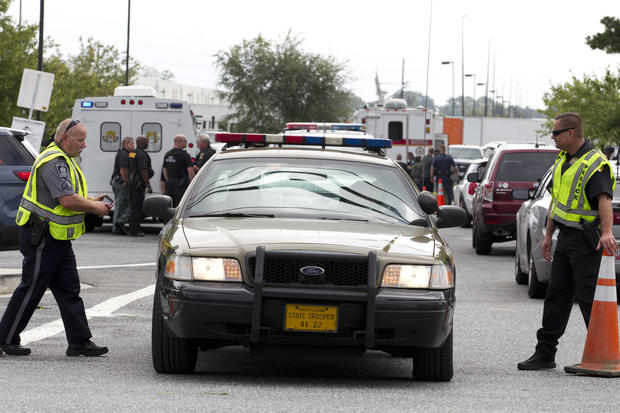 LinkedIn editor: One of top hiring problems is employee drug use