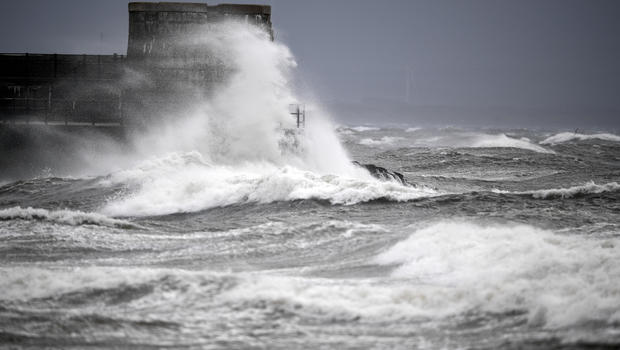 LONDON — A woman has died after a caravan she was sleeping in was blown off a cliff as the British Isles are battered by a heavy storm. Irish police said that the accident occurred in Galway County on Wednesday morning.

Police said: "A search was carried out at the scene on the beach and after a short time the body of a female in her 50s was recovered."

The storm, which has been dubbed Ali, has also left around 20,000 homes and businesses, mainly in the southwest of Ireland, without power. It is the U.K.'s first named storm of the season, BBC News reports.

BBC weather presenter Matt Taylor said the storm could have a greater impact because of the time of year it has hit the U.K. He said most trees were still in full leaf and were "acting like sails", making it more likely they could be pulled over and cause travel problems. 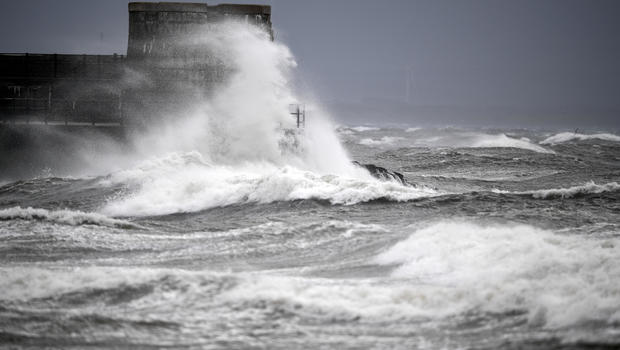 Supreme Court's gun ruling opens door to next fight: Where can...

The Uplift: Coffee shops and a special chapel