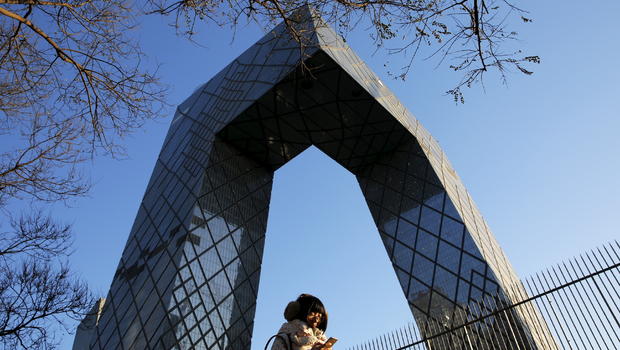 BEIJING — China says it has reached out to the U.S. over reports that the Department of Justice has ordered two top Chinese state-run media outlets to register with the government as foreign agents. Foreign Ministry spokesman Geng Shuang said Wednesday that the Beijing had "contacted and communicated" with the U.S. side over the issue, but gave no details.

He said China hoped the U.S. would "provide convenience and conditions for media's normal works, rather than posing obstacles."

The Wall Street Journal said Tuesday that the Xinhua News Agency and CGTN, the international arm of state broadcaster CCTV, had been told in recent weeks to register as foreign agents amid growing scrutiny of efforts by overseas media organizations to influence U.S. public opinion.

The demand was also reported by Bloomberg News.

In November 2017, Russian state-funded television network RT registered with the U.S. Justice Department as a foreign agent following pressure from Washington. U.S. intelligence agencies allege that RT served as a Kremlin tool to meddle in the 2016 U.S. presidential election. Russia has denied any interference.

Russia's parliament responded quickly to the move by Washington, approving a bill allowing the government to register international media outlets as foreign agents. 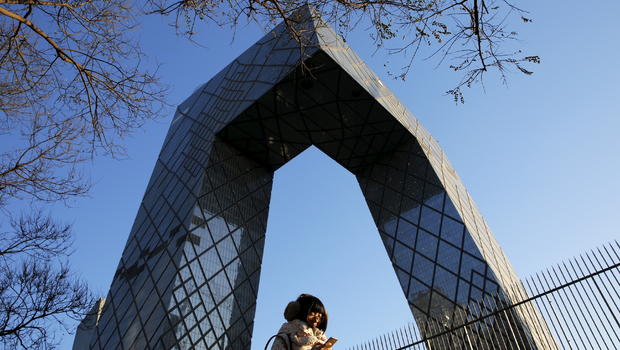