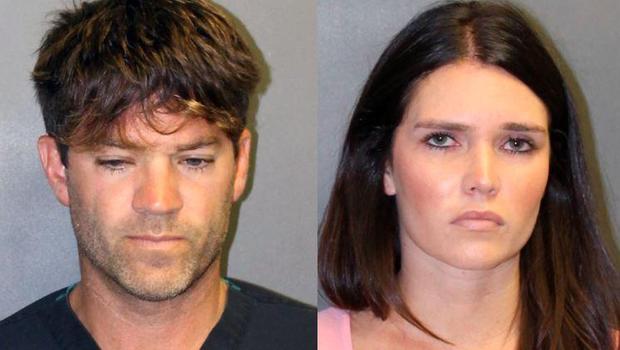 A California surgeon who appeared on a reality TV show is being charged with drugging and sexually assaulting two women in 2016, and his girlfriend is suspected of helping with the attacks. Police arrested Dr. Grant Robicheaux and Cerissa Riley last Friday.

Prosecutors describe Robicheaux and Riley as an attractive couple who lured victims into letting down their guard, reports CBS News correspondent Vladimir Duthiers. The Orange County district attorney says videos found on Robicheaux's phone suggest the couple could have assaulted several other women together.

In his 2014 appearance on Bravo's now-canceled show, "Online Dating Rituals of the American Male," Robicheaux charmed his way through three dates. Prosecutors say that same charm and clean-cut appearance allowed the orthopedic surgeon to take advantage of unsuspecting victims.

"We've all heard of a wolf dressed up in sheep's clothing. Well, a wolf can wear scrubs… or a wolf can be a beautiful woman," Orange County district attorney Tony Rackauckas said in a press conference.

According to authorities, Robicheaux and Riley met their alleged victims at bars and restaurants, then brought them back to Robicheaux's apartment once they were intoxicated.

"There are thousands and thousands of videos and images on Robicheaux's phone," Rackauckas said.

On Tuesday, the Orange County district attorney said there could be several unidentified victims based on some of those videos.

Prosecutors say Robicheaux and Riley were active travelers and visited several music festivals and large events in the last three years, including Burning Man and the Dirtybird Campout where they may have encountered more potential victims.

"We don't know how many victims there might be out there. We don't want this to happen to any other women," Rackauckas said.

Prosecutors say there is no evidence that any of the alleged assaults took place in a medical setting or that the drugs came from a hospital. Robicheaux's medical license is under review by the medical board of California. Attorneys for Robicheaux and Riley say their clients "have been aware of these accusations for a number of months" and they unequivocally deny "all allegations of non-consensual sex." Both suspects are free on bail. 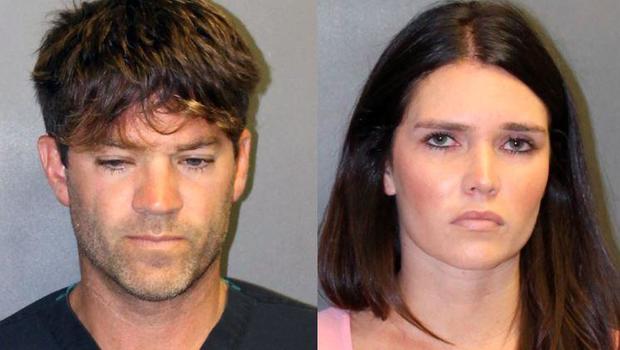