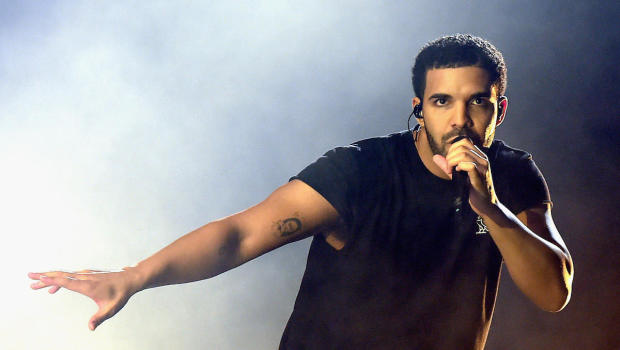 "Stranger Things" star Millie Bobby Brown said that she and Drake are good friends. The actress talked to Access Hollywood on the red carpet at the Emmys and said that the "In My Feelings" rapper is a "great role model" to her.

It's possible that the two might connect over child stardom. Drake gained fame while on Canadian teen drama "Degrassi" in the early 2000s.

Recently, Drake was in the news after he paid a surprise visit to a young patient awaiting a heart transplant. Sofia Sanchez, an 11-year-old girl, was surprised by her idol, Drake, after she did the "Kiki Challenge." Just a few days later, she learned that she would get a life-saving gift — a new heart. 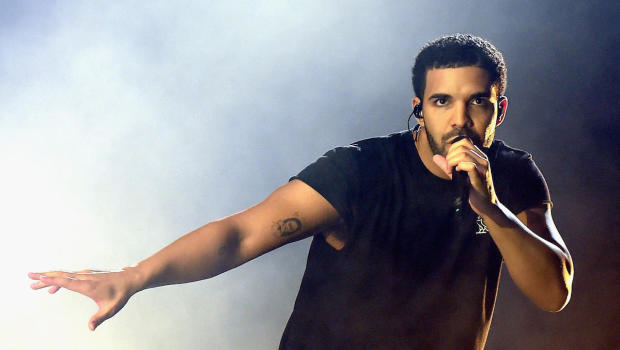