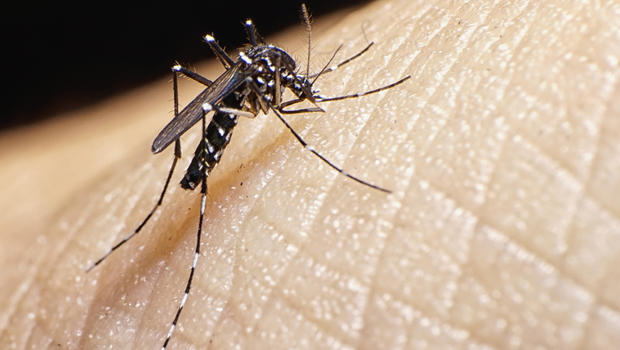 A Michigan resident has been infected with Eastern equine encephalitis (EEE), a dangerous mosquito-borne virus that can quickly turn fatal, state health officials announced. EEE is one of the more dangerous mosquito-borne diseases in the United States, the Michigan Department of Health and Human Services (MDHHS) report, with a 33 percent fatality rate. Many survivors of the illness can be left with lasting brain damage.

The individual, from Allegan County, was hospitalized with the disease in late August.

EEE is very rare in the U.S. with only a few cases reported across the country each year, according to the Centers for Disease Control and Prevention.

In the past, certain parts of Michigan have experienced outbreaks of the mosquito-borne disease, the most recent of which occurring in the southwestern region in the 1980s, mid-1990s and 2010. This is the first human case reported in the state since 2016, when three people were infected, officials report.

Symptoms of an EEE infection include chills, fever, and joint and muscle pain. Other signs can include headache, irritability, restlessness, drowsiness, anorexia, vomiting, diarrhea, cyanosis, convulsions, and coma.

Death typically occurs two to 10 days after onset of symptoms but can occur much later, according to the CDC.

Michigan health officials warn that mosquito-borne illnesses will continue to be an issue in the state until late fall when nighttime temperatures consistently fall below freezing.

"There is still plenty of mosquito season left in Michigan," Dr. Eden Wells, MDHHS chief medical executive, said in a statement. "When outdoors, Michigan residents are urged to take precautions to protect themselves and their families from mosquito bites including using mosquito repellent and wearing long pants and long sleeves."

People should take the following steps to avoid mosquito bites and protect themselves from mosquito-borne diseases: 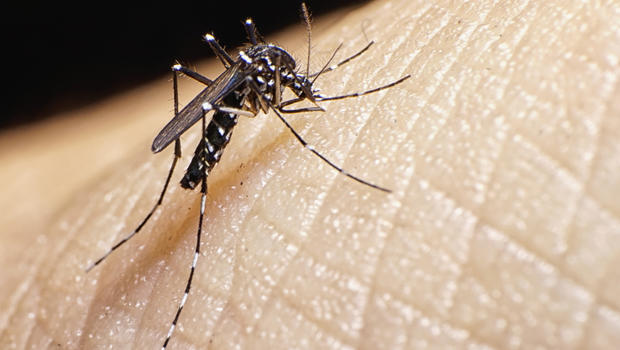