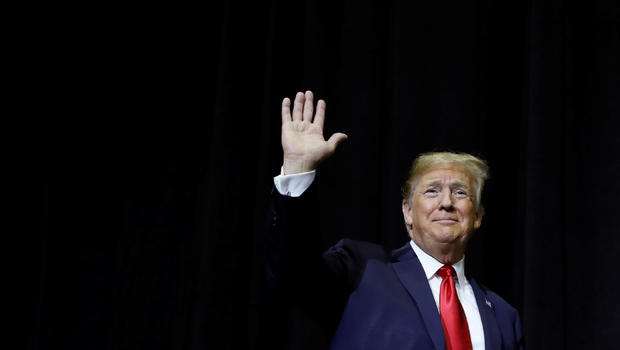 The 30-second spot, "Anonymous," blasts Washington insiders and includes video footage of Nancy Pelosi and former President Obama, and features the New York Times op-ed written by an anonymous senior administration official.
"President Trump is shaking up Washington and the establishment doesn't like it," the narrator says. "Resorting to anonymous leaks and cowardly attacks. D.C. insiders betraying our president."
The ad also touches on Trump's economic record and includes positive headlines from the New York Times and the Washington Post, while the narrator touts "the best economy in decades. Record jobs. Wages up. Historic tax cuts. Bad trade deals coming to an end."
"More than 62 million Americans voted for Donald Trump in 2016, and they recognize the historic accomplishments of this administration despite the constant leaks and tabloid stories from D.C. insiders," said America First Policies president Brian Walsh in a statement provided to CBS News.

The group said it is spending $350,000 on the ad, which will run for one week ending on Sept. 26. This is a separate buy from the $12.5 million the group announced in August for midterm ad buys in 10 House races and two Senate races. 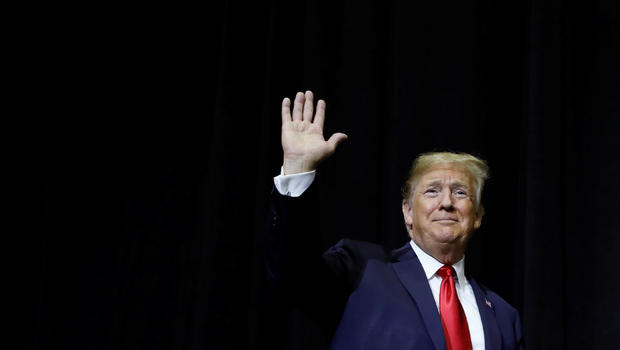