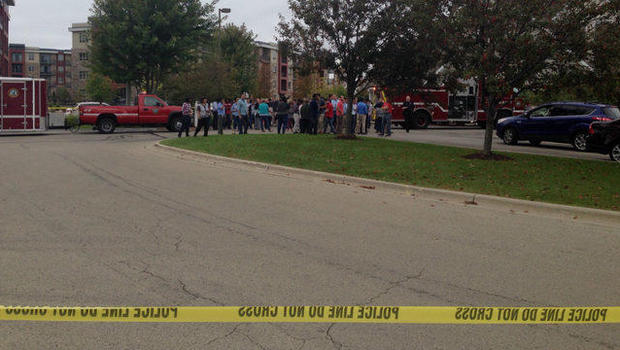 The shooting was reported around 10 a.m. at WTS Paradigm. Davis says police have lifted a lockdown. Earlier, Dane County Sheriff's Office spokeswoman Elise Schaffer confirmed there was an "active shooter situation" and said her office was assisting Middleton police. She provided no additional information.

A hospital spokesman says four people are being treated at University Hospital in Middleton.

Judy Lahmers, a business analyst at WTS Paradigm, said she was working at her desk when she heard shots at about 10 a.m. She said it sounded "like somebody was dropping boards on the ground, really loud."

Lahmers said she ran out of the building and hid behind a car. She said the building's glass entrance door shattered.

She said she knew that one co-worker had been grazed by a shot but was OK. She didn't have any other information. She said the shooting was "totally unexpected. We're all software people. We have a good group."

The State Journal newspaper reports that one woman was taken out of the building screaming, saying it was "a devastating loss" and being held up by another person.

The shopping center next to the building, Greenway Station, was locked down at the direction of police, according to the center's general manager Corey Kautzky. There are 34 stores and restaurants in the center that were temporarily closed, Kautzky said.

Middleton is about 90 miles west of Milwaukee. 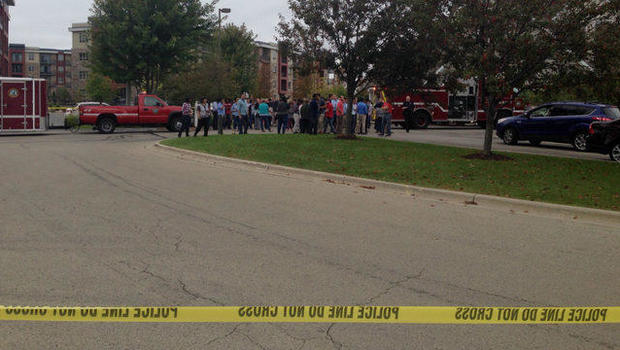 Power restored at federal detention facility that had limited heat