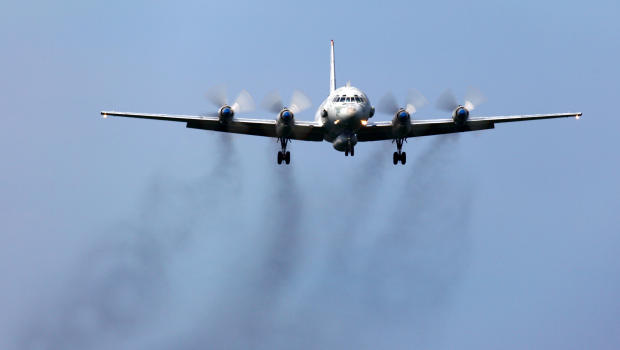 Russia's Defense Ministry warned it could retaliate against Israel on Tuesday after one of its surveillance aircraft with 15 people on board was brought down by a Syrian surface-to-air missile over the Mediterranean Sea. Rescuers were searching for wreckage but did not expect to find survivors.

The Russian military said it reserved the right to "respond accordingly" to what it views as hostile Israeli action. 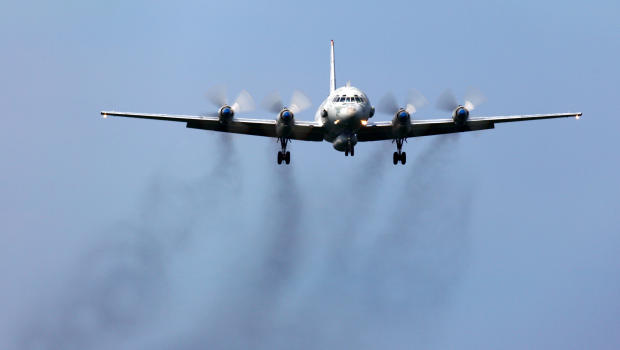 Sheriff takes off riot gear and walks with protesters in Flint,...