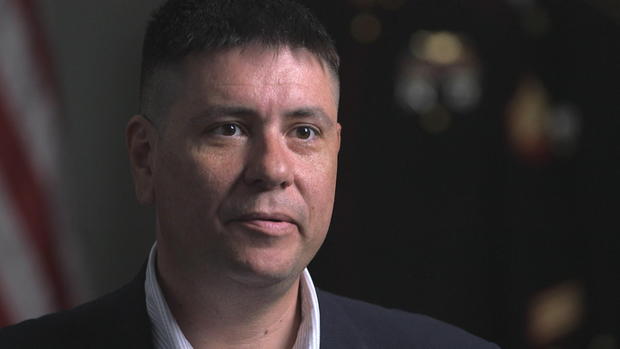 By Jim Axelrod CBS News September 18, 2018, 6:44 PM MDMA, the main ingredient in ecstasy, could be key in helping veterans with PTSD

CHARLESTON, S.C. — It's the little things that Jon Lubecky appreciates now, like playing a board game with his family. But it wasn't always that way for the former Army sniper, who came home in 2006 after nearly a year in Iraq with a traumatic brain injury from a mortar attack and a nasty case of post-traumatic stress disorder (PTSD). Traditional treatments, including the use of antidepressants like Zoloft, were useless.

"I went home, loaded a Beretta nine millimeter, put it to my temple, and I pulled the trigger," Lubecky said.

"The greatest peace I have ever felt was that microsecond the hammer fell… I knew it was over."

The gun malfunctioned, but he would try again and again.

But that has now stopped, thanks to a unique therapy. Over three sessions, Lubecky spent six to eight hours under the influence of MDMA, the active ingredient in ecstasy. Finally, Lubecky was able to talk about his trauma and thus make progress dealing with it.

"It starts by reducing activity in the amygdala, which is the fear-processing part of the brain, so that people's fearful emotions linked to trauma can be more easily recalled and processed," Doblin said.

Once the drug produces feelings of safety, veterans can then access memories which had been crippling before. While one in three veterans found pills like Zoloft and Paxil effective in treating their PTSD, a study including 24 veterans showed PTSD was eliminated in 68 percent of vets treated with MDMA-assisted therapy and significantly reduced in the other 32 percent.

Lubecky's last suicide attempt was on Nov. 3, 2013. Sixteen months later, his MDMA-assisted therapy regiment was completed. So don't talk to Lubecky if you think that MDMA's classification as a controlled substance renders it inappropriate for treating PTSD.

"If I told you, 'I have a treatment that eliminates tumors in 68 percent of cancer patients,' they'd pass a bill tomorrow legalizing it," Lubecky said.

MDMA-assisted therapy is now about to begin its third phase of FDA testing. That will take three more years and up to 300 more subjects. But if all goes well, MDMA will be available by prescription as early as 2021. 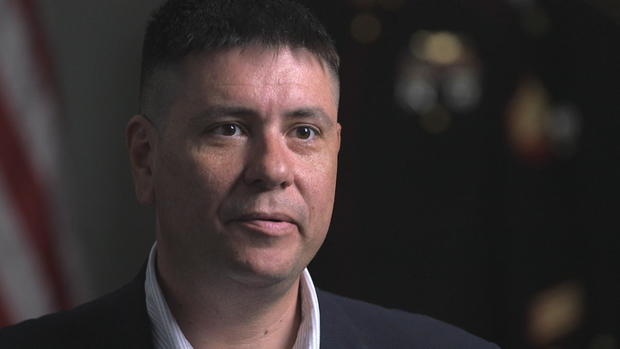 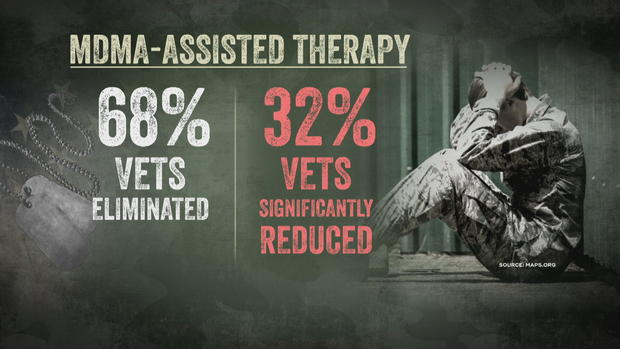