Hollywood actors gathered at the Microsoft Theater in Los Angeles for TV's biggest night, the 2018 Primetime Emmy Awards. "Game of Thrones" led the nominations, with 22 nods.

Henry Winkler won the first award at the 2018 Emmy Awards, hosted by Michael Che and Colin Jost. The "Barry" actor said in a fiery acceptance speech, "I only have 37 seconds; I wrote this 43 years ago. Can I just say, Skip Brittenham said to me a long time ago, 'If you stay long enough, the chips come to you.' " Winkler went on to thank his colleagues and loved ones in an exuberant acceptance speech.

Just a half-hour into the night, Amy Sherman-Palladino already had two awards for "The Marvelous Mrs. Maisel."

Outstanding writing for a comedy

Outstanding director for a comedy 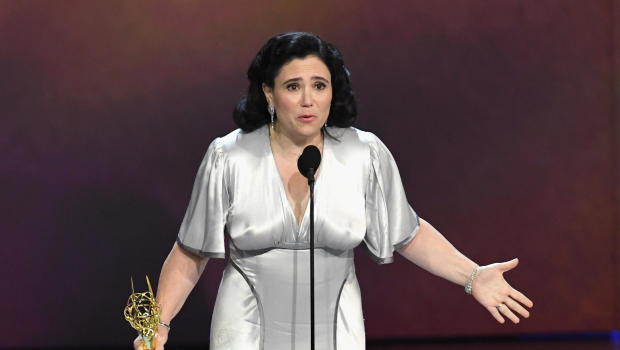 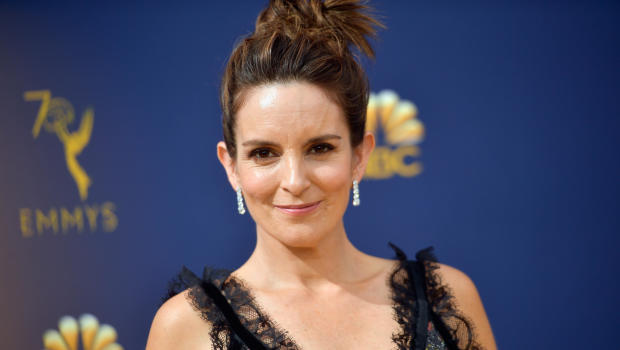