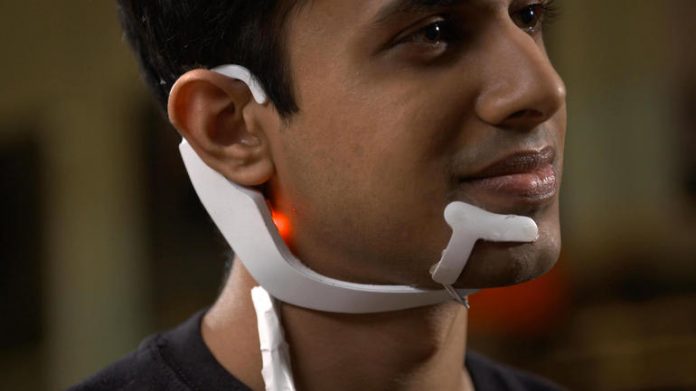 Where tomorrow's technology is born

Want to order a pizza with your mind? Wear an exoskeleton to help you run? The MIT Media Lab may make it possible

Arnav Kapur can order a pizza just by thinking it. Want pepperoni on top? No problem — he can make that happen without saying a word or lifting a finger.

It probably sounds like something out of science fiction, but it's as real as the Domino's pizza that showed up and fed a 60 Minutes crew recently.

Kapur is a graduate student at the Massachusetts Institute of Technology Media Lab, an interdisciplinary research lab that advances technology through creative — even outlandish — ideas. Started in the 1980s as an attempt to merge computers and the arts, the Media Lab has now expanded to more than 200 graduate students who are given free rein to dream, design, and engineer their ideas, no matter how far-fetched.

60 Minutes correspondent Scott Pelley and producer Katie Kerbstat met Kapur when they visited the Media Lab for a story on the broadcast this week. Kapur's project, called AlterEgo, is a wearable device that intercepts electrical signals, which the brain normally sends to vocal cords, and it sends that information to a computer. The device doesn't capture a user's private thoughts; users must deliberately activate the device by "internally vocalizing," which happens when you read in your head or silently talk to yourself.

The computer's feedback — say, a numeric computation or an online search for the largest city in Bulgaria — gets communicated in the user's ear.

But when Kapur told the 60 Minutes crew he could use his device to order pizza, they were skeptical.

"We didn't really believe him," Kerbstat tells 60 Minutes Overtime. "So we start packing up our gear, and lo and behold, he says, 'Katie, your pizza's here.'"

What's more remarkable is that Kapur has only been working on AlterEgo for one year. "I can't imagine what this project will look like in another year," Kerbstat says.

On the 60 Minutes broadcast, Pelley refers to the MIT Media Lab as a "future factory," and for good reason: Major advances in touchscreen technology, wearable tech, and electronic ink all grew out of Media Lab projects. A 1989 project created a turn-by-turn navigation system called "backseat driver," predating the GPS found in smartphones today. In 1997, the lab created a digital assistant that responded to verbal commands, a predecessor of Siri and Alexa.

Today in the future factory, professor Hugh Herr is advancing prosthetics technology. Herr's passion for prosthetics flows from a deeply personal experience; he lost his legs to frostbite at age 17 when a winter storm stranded him during a mountain climbing expedition. After his legs were amputated, he designed prosthetics that enabled him to continue climbing mountains.

"I realized the power of technology to heal, to rehabilitate, and even extend human capability beyond natural, physiological levels," he tells Pelley on the broadcast.

Herr showed Pelley one of his projects intended to boost the capability of able-bodied people. It's a foot and ankle exoskeleton that essentially adds "muscles" to the leg. Herr envisions a future in which people wear the device to help power walking, running, and jumping. In the video above, Pelley takes it for a test walk on a treadmill.

"The feeling of the exoskeleton that I was wearing is a little bit hard to describe," he says. "It's almost like something is kicking me in the heels… It's just propelling my feet forward: left, right, left, right. They're going faster, if you will, than I am mentally."

The exoskeleton is currently hooked up to a computer, but Herr hopes to make it self-contained and commercially viable in the coming years. Given the Media Lab's track record for advancing technology, it's possible Herr's device will show up on running tracks in years to come.

"We get to think about the future," Herr tells Pelley on the broadcast. 'What does the world look like, 10 years, 20 years, 30 years? What should it look like? You know, the best way to predict the future is to invent it."

The video above was originally published on April 22, 2018 and produced and edited by Will Croxton. 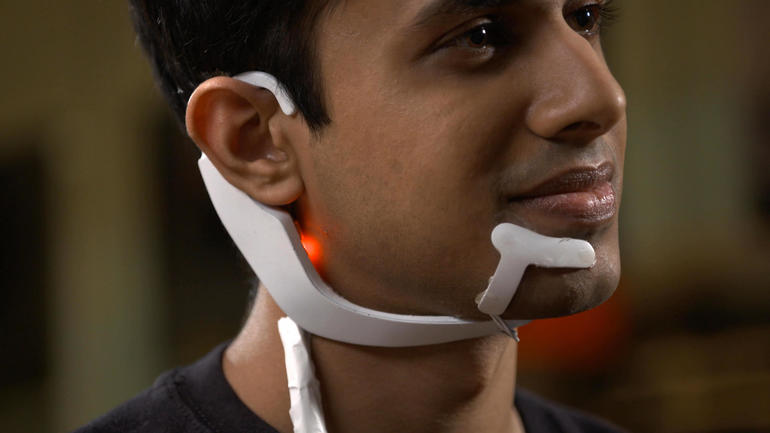 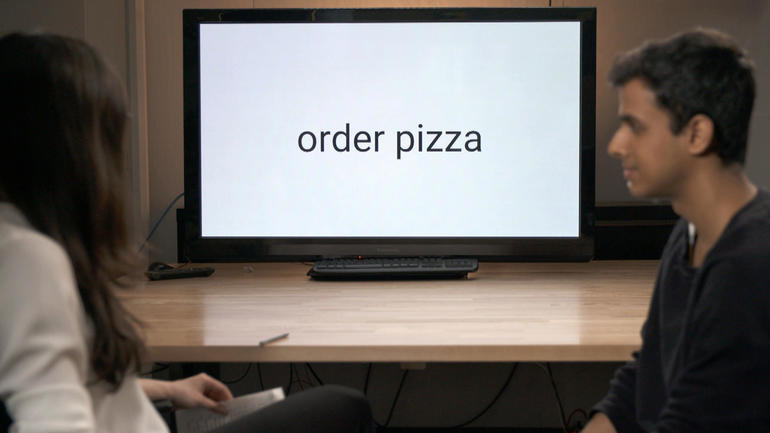 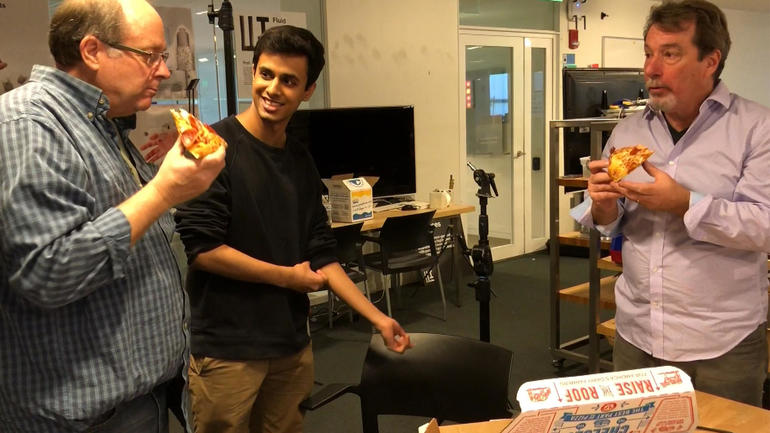 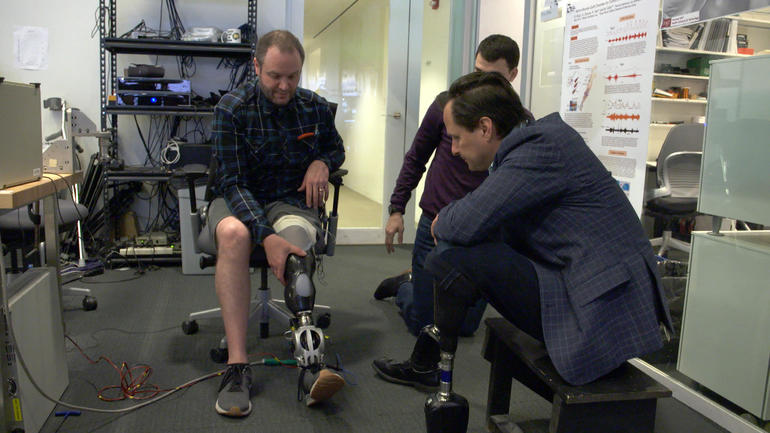 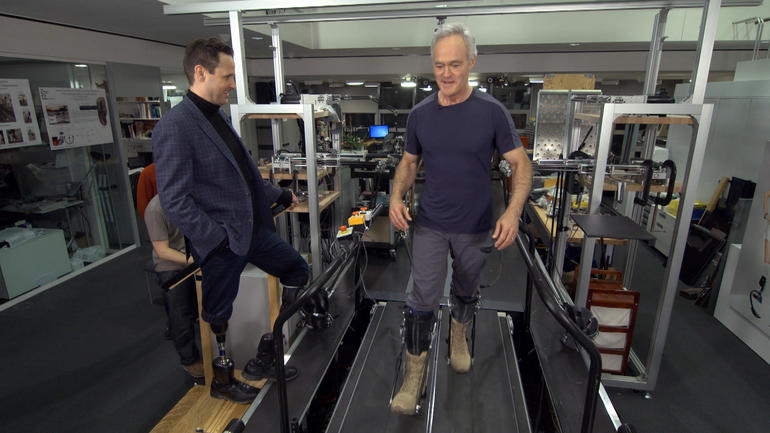