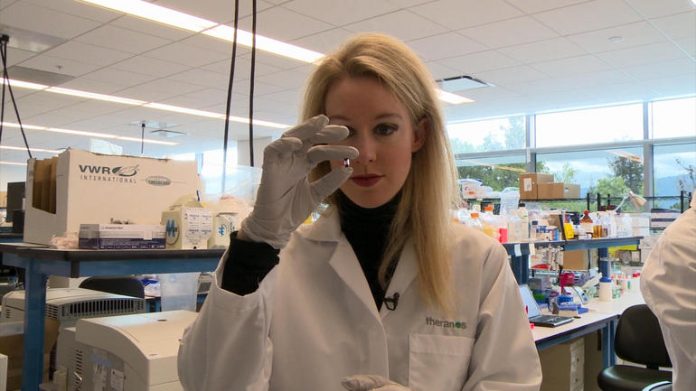 Was the media duped by Elizabeth Holmes?

A conversation with 60 Minutes about media coverage of the rise and fall of Elizabeth Holmes and her hot startup, Theranos

For the media, Elizabeth Holmes' story proved irresistible: a bright young woman revolutionizing blood testing, in Silicon Valley no less. Fortune magazine put her on their cover. Forbes named her one of the richest self-made women in the world. Time selected her as one of its 100 Most Influential People. At CBS News, Norah O'Donnell interviewed Elizabeth Holmes for CBS This Morning.

"Here she was, this Silicon Valley celebrity running this incredibly secretive company. And so the only story that most people could write was the story of Elizabeth Holmes," O'Donnell tells 60 Minutes Overtime's Ann Silvio in the video above. "And it was a fantastic story."

But it wasn't true. This week on 60 Minutes, O'Donnell unpacks the "massive fraud" at Holmes' company, Theranos, and speaks with insiders about how Holmes deceived the media and investors — and endangered patients.

Theranos was built around revolutionary technology that Holmes named the Edison, a miniature blood analyzer that supposedly could take a pinprick of blood from a patient's finger and use it to perform hundreds of laboratory tests. But a former Theranos employee tells O'Donnell that the Edison he saw never worked. Other employees allege that some blood samples returned contradictory and inconclusive results when retested, and that Holmes lied to Walgreens when she told them the Edison was ready to use on patients, leading to a partnership that planned to put the device in every store.

"I think using the media was part of the Theranos strategy," says 60 Minutes' Katy Textor, who co-produced this week's story with Howard Rosenberg. "It started in September 2013 when Theranos launched a partnership with Walgreens. And they launched with a glowing profile of Elizabeth Holmes in the Wall Street Journal, and it built from there."

By spring of 2015, O'Donnell was profiling Holmes for CBS This Morning. O'Donnell says looking back on that interview shows "a story of incredible deception."

In that interview, O'Donnell asked Holmes specifically how the Edison worked — but Holmes never went into any detail. O'Donnell later asked Holmes about her critics— what about those who say that a drop is simply not enough blood to perform all the tests she was claiming? Holmes didn't answer that question, either.

"Every time you create something new, there should be questions," Holmes offered in response. "And to me that's a sign that you've actually done something that is transformative."

Modeling herself after Steve Jobs, Holmes promised revolutionary, pie-in-the-sky ideas and wore a uniform of black turtlenecks. She drank green juices and pledged to save Medicare and Medicaid hundreds of billions of dollars. If the product she invented wasn't successful, the persona she created certainly was — it convinced a lot of prominent people, including national security heavyweights Henry Kissinger and current Secretary of Defense James Mattis, who sat on the Theranos board.

"She deceived everyone. Everyone," O'Donnell says. "She had hundreds of employees from MIT, from Harvard, from Apple. The smartest people in Silicon Valley went to work for her. They believed in her. It was not just the media. It was the people who gave her $900 million dollars. I mean there were a lot of prominent, very smart people who bought into the myth of Elizabeth Holmes."

Though the media attention may have initially boosted Holmes' profile nationwide, Textor says the Holmes story is not a failure for journalism. Rather, she says it shows what investigative reporting can do. The Wall Street Journal, which published the glowing article about Theranos early on, ultimately unraveled its myth, thanks to a months-long investigation by reporter John Carreyrou.

"That's the purpose of journalism, isn't it?" O'Donnell says. "To expose lies, lies by our government, lies by public institutions. But uncovering those lies actually takes time."

Editor's note: In June, Elizabeth Holmes stepped down as Theranos CEO as the Justice Department indicted her on wire fraud. She's accused of perpetrating a "multi-million dollar scheme" to defraud investors, doctors, and patients. The current CEO of Theranos told investors this month it had run out of money and would be forced to sell off its remaining assets, dissolving the blood-testing company for good.

The video above was originally published on May 20, 2018 and produced by Ann Silvio and Lisa Orlando. It was edited by Lisa Orlando. 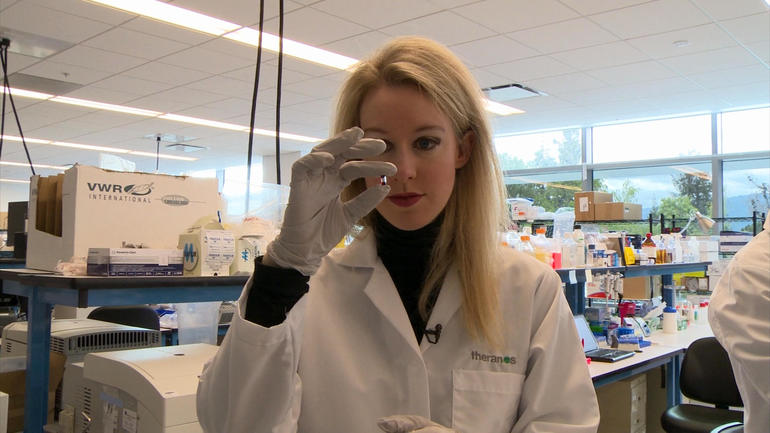 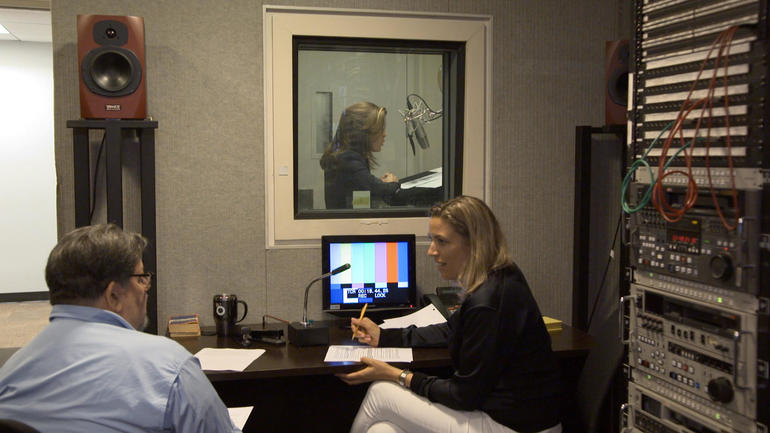 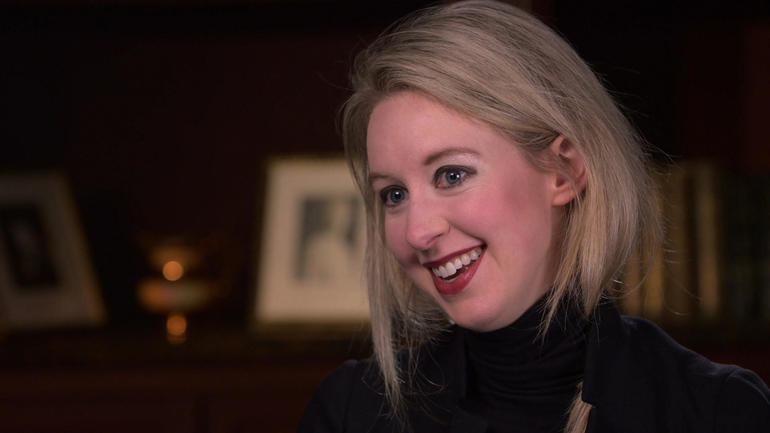 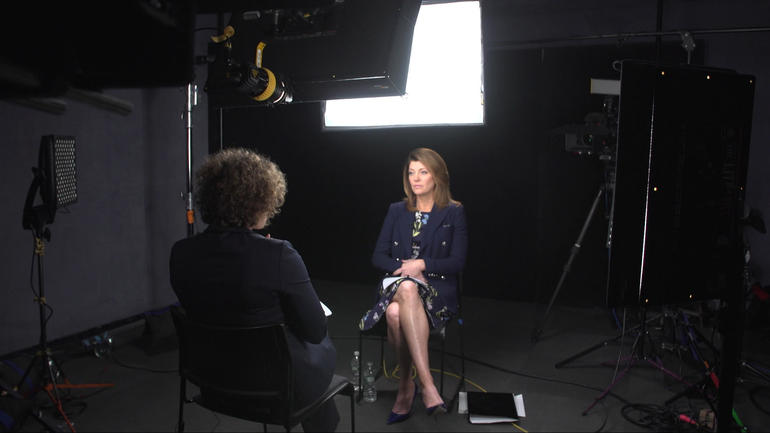