Former U.S. Rep. John Dingell is in a Detroit-area hospital after a heart attack.

U.S. Rep. Debbie Dingell says her husband is "alert and in good spirits, cracking jokes as usual." She says the 92-year-old had a heart attack early Monday.

John Dingell, a Democrat, was in Congress for nearly 60 years. He was the longest-serving House member at the time of his retirement in 2014, the same year that his wife was elected to the 12th District seat in southeastern Michigan. 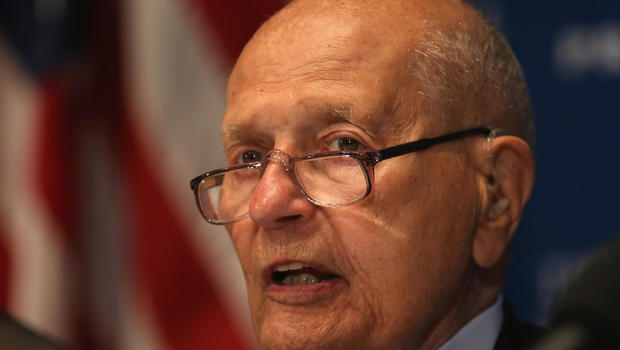 Buttigieg raises over $24 million in second quarter of fundraising

The state of the facts on Trump’s foreign policy