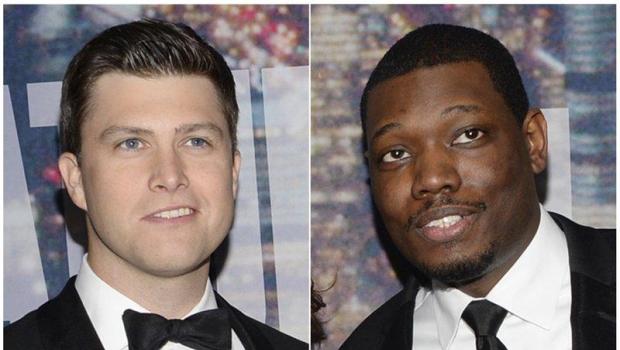 There are also plenty of Emmy first-timers this year, including Nikolaj Coster-Waldau for Game of Thrones, Ricky Martin for The Assassination of Gianni Versace: American Crime Story and Issa Rae for Insecure.

Potentially historic Emmys – what to expect

Colin Jost and Michael Che will host the 2018 Emmys. The rotating schedule of the televised Emmy ceremony between major broadcast networks allows each of them to use the host's job to highlight a show or performers. NBC has chosen to feature "SNL" on the heels of a resurgence in its ratings due largely in part from poking fun at the Trump administration. CBS "Late Show" host Steven Colbert hosted the 69th Emmy Awards.

The Television Academy announced this month that this year's presenters will include: 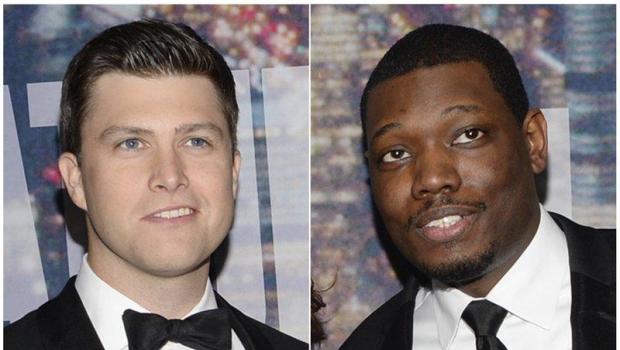 Actor Utkarsh Ambudkar on what's next for Season 2 of “Ghosts”

Cherelle Griner on wife Brittney’s prison sentence: “It feels to me...