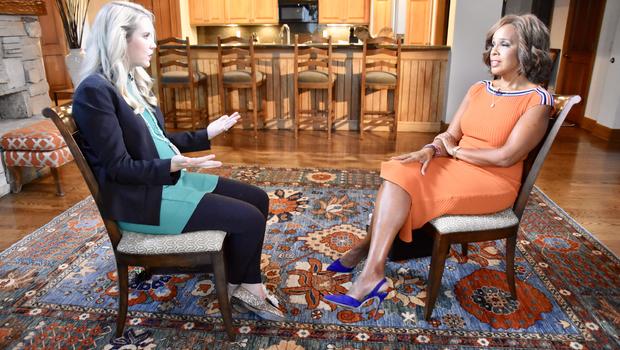 PARK CITY, Utah – Convicted kidnapper Wanda Barzee is still "a threat to the community," says survivor Elizabeth Smart, ahead of Barzee's anticipated release on Wednesday. "I shouldn't be the only one who's concerned about her," Smart told "CBS This Morning" co-host Gayle King in her first sit-down interview since getting word of the early release. The interview airs Tuesday on "CBS This Morning."

In 2002, Barzee's husband, Brian David Mitchell, grabbed Smart from her Salt Lake City bedroom. Smart, who was 14 at the time, said Barzee encouraged Mitchell to rape her during her nine months in captivity. Mitchell is serving a life sentence. But Barzee, now 72 years old, will be released five years earlier than Smart expected. Barzee's release is the result of a reassessment of her time served and state sentencing guidelines.

The announcement of the early release came as a "pretty big shock" to Smart, now 30, who described a "rollercoaster of emotions, of worry" since realizing that one of her tormentors would be freed.

"But I think at the end of it, what I've just come to, the conclusion that I've made is that I really have spent the last 15 years of my life trying to move forward and trying to follow my mom's advice that she gave me the day after I was rescued, in not allowing these people to steal any more of my life away from me," Smart said, adding, "The best punishment I could give them is to be happy, is to move on with my life."

Smart said she's heard from her sources that Barzee is still carrying around a "book of revelations" that Mitchell wrote outlining his beliefs, an assertion CBS News has been unable to verify.

"Hearing that she's still carrying that around and still holding onto me – holding onto that, I find that very discomforting. And I think that she is a danger because, clearly, she hasn't let it go," Smart said. "She is still a big threat, and not just to me but to the public in general, I mean, to any person who's vulnerable out there."

Smart, now a mother of two expecting a third child, said while Barzee may have birthed six children, "she certainly was no mother."

Smart said she is reevaluating her family's safety precautions ahead of Barzee's release.

Watch Gayle King's extended conversation with Smart on Tuesday, Sept. 18, 2018 on "CBS This Morning," as they discuss what inspired her to come forward with her story and how she was able to move on from her traumatic experiences. "CBS This Morning" airs 7 a.m. to 9 a.m. ET/PT on CBS. 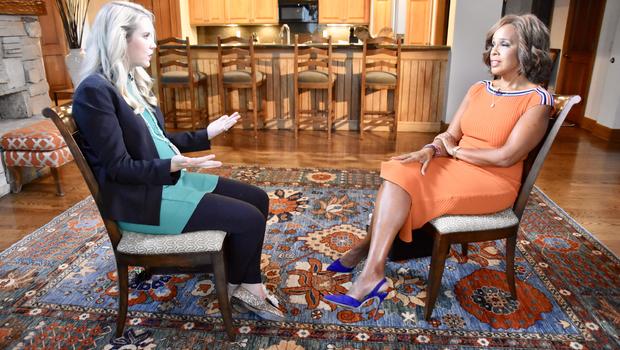