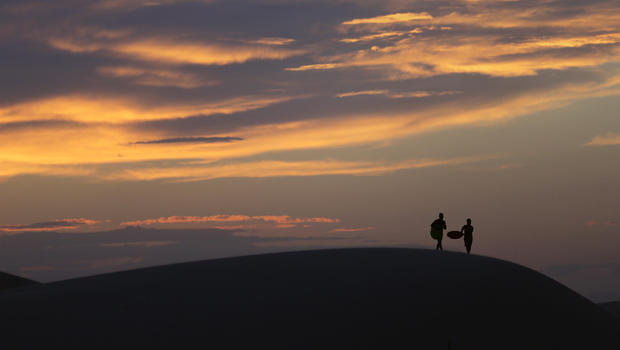 ALBUQUERQUE, N.M. — An observatory in the mountains of southern New Mexico that is dedicated to unlocking the mysteries of the sun has found itself at the center of a mystery that is creating a buzz here on earth. Authorities remain tightlipped Friday, saying only that an undisclosed security concern was behind the decision to abruptly vacate and lock up the remote facility on Sept 6.

The Sunspot Solar Observatory has been closed for more than a week.

The FBI referred all questions to the group that manages the site, the Association of Universities for Research in Astronomy. Officials there say they're working with authorities.

The association said in an update Friday that it has "decided that the observatory will remain closed until further notice due to an ongoing security concern. The rest of the National Solar Observatory facilities remain open and are operating normally."

The vagueness continued to fuel speculation on social media.

Located atop Sacramento Peak, the observatory was established in 1947. It overlooks the Tularosa Basin – an expanse of desert that includes the city of Alamogordo, Holloman Air Force Base, White Sands Missile Range, White Sands National Monument and the site of the world's first atomic bomb test.

The telescope at Sunspot was originally built by the U.S. Air Force. After several years of operation, it was transferred to the National Solar Observatory, which is part of the National Science Foundation.

New Mexico State University in 2016 launched an initiative funded by the foundation to upgrade and update the facility through the newly formed Sunspot Solar Observatory Consortium.

Sunspot's one-of-a-kind telescope produces some of the sharpest images of the sun available in the world, officials said.

Data from observations done at Sunspot is sent to New Mexico State University servers and can be used by researchers around the world.

Solar physicist R.T. James McAteer, who is based at New Mexico State University, said in an email Friday that it will be up to the astronomy research association to decide when Sunspot reopens.

"We have paused observations, and are taking this opportunity to catch up with the back log of data from previous months," he said.

There are several university employees and association staff who work at the observatory. 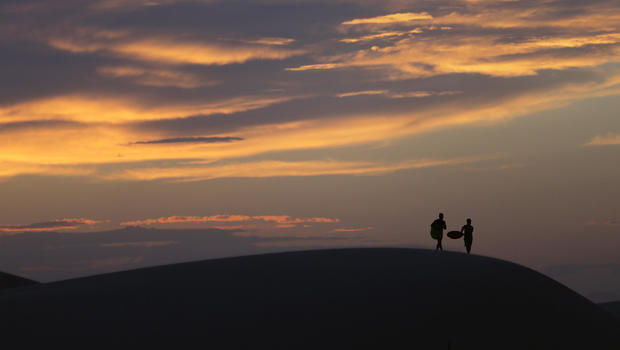