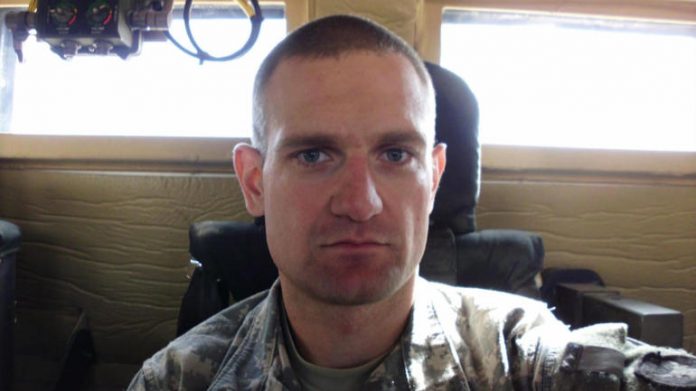 Researchers are trying to prevent and treat CTE, the brain disease caused by repetitive head trauma – including combat blasts. Here's how vets can help

These have been the unwelcome symptoms ushering the return home for thousands of veterans since 9/11. In that time, more than 300,000 service members have been given a diagnosis of traumatic brain injury, but scientists are now learning that some of those injuries are much more severe than they initially thought.

As correspondent Sharyn Alfonsi reports this week on 60 Minutes, some veterans' brains are affected by chronic traumatic encephalopathy, or CTE, caused by repeated blows to the head.

Now Dr. McKee is seeing similar patterns in deceased veterans who were subject to head trauma from combat blasts. Of the 125 veterans' brains she has examined, 74 had CTE.

There's currently no cure for CTE, a debilitating brain disease that causes symptoms such as depression, memory loss, difficulty thinking, and impulse control. But researchers like Dr. McKee are trying to find ways to treat — and even just diagnose — CTE, and for that, they need veterans.

Veterans living with symptoms of CTE can help science advance research on this disease in two ways — by signing up to be part of an active research trial or by pledging to donate their brains after death, similar to becoming an organ donor.

"For many soldiers who are involving themselves in this research — and many of the families who are donating their brains to this research — they're viewing this as sort of a final act of service, so that they can help the soldier coming up behind them or help the veteran who they served with in Iraq or Afghanistan," says 60 Minutes producer Ashley Velie, who produced this week's piece with Alfonsi.

For veterans and active service members who suspect they may have CTE, here's how to participate in the scientific projects described in Sunday's 60 Minutes report:

Become part of an active trial

While the only fool-proof way to diagnose CTE is by testing a post-mortem brain, neurologist Dr. Sam Gandy of New York's Mount Sinai Hospital is using scans that test for the disease in the living.

Here's how it works. Dead clusters of protein in the brain, called Tau, are typical markers of the disease. A radioactive tracer known as T807 clings to Tau and shows up in PET scans, indicating the possible presence of CTE.

In Dr. Gandy's trial, participants are injected with the tracer, then put through a 20-minute PET scan. High resolution images of their brains are combined with MRI results to get a 360-degree picture, showing whether there are signs of CTE.

In the past year, 50 veterans and athletes have been tested for the disease in Dr. Gandy's lab. He hopes his trial will lead to drug therapies that offer relief to future CTE patients—and maybe even to a cure.

"It's giving those who may be suffering from the degenerative disease hope," Velie says.

Since the 60 Minutes story first aired in January 2018, more than 100 veterans have contacted Dr. Gandy to enroll in ongoing trials to identify whether they are living with CTE.

For a complete description of the research protocol for the Mount Sinai study of athletes and veterans with repeated head injuries and concussions, visit https://clinicaltrials.gov/ct2/show/NCT02266563

To seek care for CTE:

US Department of Veterans Affairs

Dr. McKee is leading the charge in researching head trauma and CTE at the VA-Boston University-Concussion Legacy Foundation Brain Bank, where researchers carefully dissect sections of the brain. They look for changes in the folds of the frontal lobes, an area responsible for memory, judgement, emotions, impulse control and personality. The VA-BU-CLF Brain Bank is the largest tissue repository in the world focused on CTE.

Dr. McKee is hoping more veterans will pledge to donate their brains after they die, similar to becoming an organ donor.

"The military is where we're really lacking," she tells Alfonsi. "We know we need answers for the military. And we just haven't been as successful recruiting those brains. We know that they're there, so we're trying to increase the visibility of that."

In the long term, Dr. McKee has found a genetic bio-marker that she believes may predispose people to CTE, a discovery that could have far-reaching implications on the football field and the battlefield.

Since Alfonsi's story aired in January, more than 300 veterans have reached out to Dr. McKee about donating their brains to ongoing research.

For families who wish to donate a brain for research, please contact the VA-BU-CLF Brain Bank directly by calling a research assistant.

Pledging one's brain is similar to organ donation. To learn more about how you can pledge your brain to the VA-BU-CLF Brain Bank, visit https://concussionfoundation.org/pledge 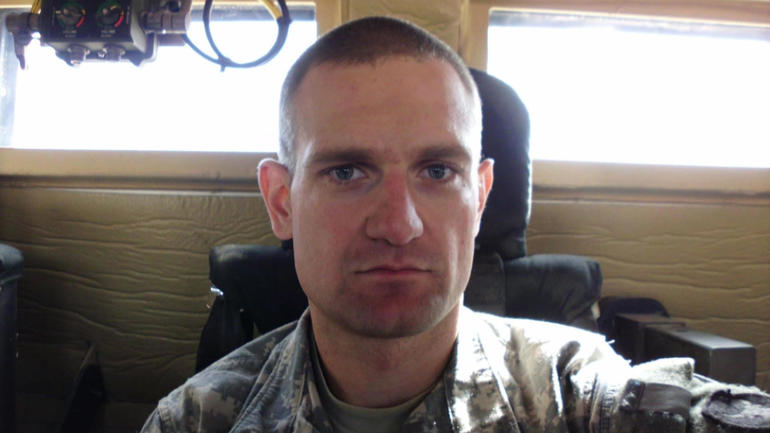 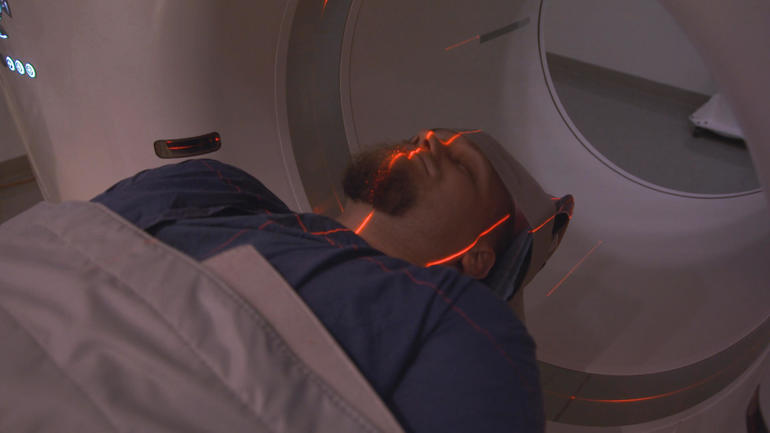 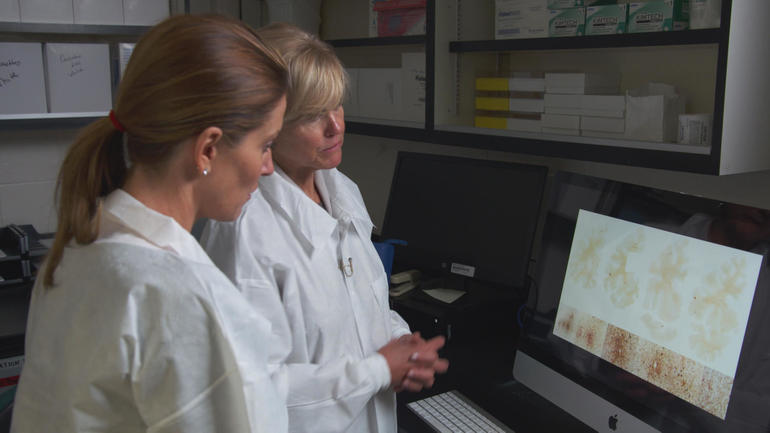 Seaweed farming and its surprising benefits

For better or for worse: Living with Alzheimer’s