A Samsung Galaxy Note 9 spontaneously caught fire inside a New York woman's purse earlier this month, according to a lawsuit.

Real estate agent Diane Chung says in her lawsuit she was using the new $1,000 handset Sept. 3 when it suddenly became "extremely hot," the New York Post reported Saturday. Chung stopped using the phone and placed it in her purse but soon heard "a whistling and screeching sound, and she noticed thick smoke" pouring from her purse, the newspaper says the lawsuit alleges.

Chung says in her lawsuit, which is filed in the Queens Supreme Court, that she removed the phone by emptying her purse onto an elevator floor, but the fire didn't stop until a passerby picked up the handset with a cloth and placed it into a bucket of water, the newspaper reports.

The incident alleged in Chung's lawsuit is reminiscent of the Galaxy Note 7 nightmare Samsung experienced two years ago. In 2016, the Korean electronics giant discontinued the device after a battery flaw caused dozens of the phones to explode or burst into flames.

Some of the original batteries were found to have been constructed improperly and became a little squished, while some of the replacements were missing insulation tape and/or had sharp metal bits that punched through. To avoid future problems, the company created an eight-point inspection process for its batteries that, Samsung said, goes "well above and beyond the industry standard."

"The battery in the Galaxy Note 9 is safer than ever," DJ Koh, head of Samsung's mobile business, said last month, according to The Investor. "Users do not have to worry about the batteries anymore."

"Samsung takes customer safety very seriously and we stand behind the quality of the millions of Galaxy devices in use in the United States," Samsung said in a statement. "We have not received any reports of similar incidents involving a Galaxy Note 9 device and we are investigating the matter." 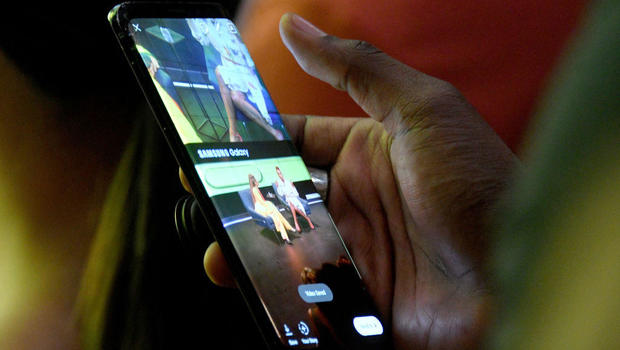