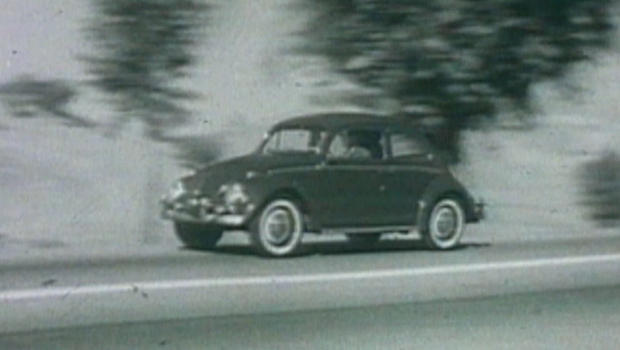 It happened this past week … the end of the road for a most idiosyncratic car.

Volkswagen announced it is halting production of its trademark Beetle next year.

First rolled out as a "People's Car" in Hitler's Germany, the Beetle came into its own in America during the 1960s.

After halting sales in the U.S. in 1979, VW brought the Beetle back in 1997, but the more modern version never caught on.

Still, despite the news, the car's true fans say they're hoping someday to see yet another Beetle rebirth. 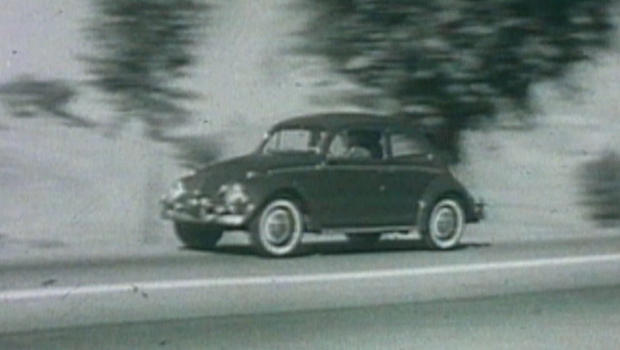