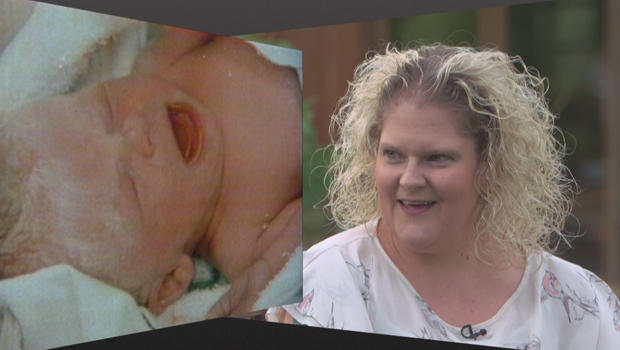 For 40 years and counting, every "Sunday Morning" broadcast opens with our Cover Story – sometimes big, even traumatic events, to be sure. But we've also brought you stories of uplift and hope about our changing world. Tracy Smith has a case in point:

You could call it the cry heard round the world – the birth of Louise Brown 40 years ago, the first known baby conceived outside its mother's womb.

"A bit scary when you think back at it!" Brown laughed. "Everybody was looking and watching and waiting. And I just came out screaming!"

She was the very first baby born using in vitro fertilization, or IVF. They called her the "test-tube baby," even though she was actually conceived in a petri dish.

Her parents had been trying to have a baby for nine excruciating years, when they met two British doctors who'd been experimenting mixing sperm and egg outside the womb and re-implanting them.

Louise was living proof it could work.

"There was a lot riding on it, really, for them and mom," said Brown. "If anything would've happened or if I wouldn't have been normal, I don't know what they would've done. I don't know whether IVF would've taken off."

Boy, did it take off!

Since then, about 8 million babies have been created using IVF, including Wesley Moser, born just one day before Louise Brown turned 40, to Susan Moser and John Doran.

Smith asked, "Do you think of Wesley as a test tube baby?"

"Sure, he was made with, you know, a little bit of science, but a lot of love," Doran added.

Moser has been battling cancer since she was a baby, and the treatments that saved her life also jeopardized her fertility. So, they conceived using IVF.

Plus, John and Susan have four remaining healthy frozen embryos for when the time is right.

"We got them genetically tested, which [we] didn't know was a thing that you could do five days after the embryo grows out," Moser said.

"You got them genetically tested for …"

"Chromosomal abnormalities," she said. "I know it can be controversial for some people. For us, it was a no-brainer."

"Give yourself the best shot to have a healthy baby."

Pre-implantation genetic diagnosis (or PGD) allows parents who go through IVF to test embryos for hundreds of diseases; their gender; even eye color.

But some experts worry that one day PGD could be used to pick embryos for athletic skills, or intelligence.

"Wealthier people will purchase genetic 'upgrades,'" said Marcy Darnovsky, who heads the Center for Genetics and Society. "And whether those advertised upgrades actually have any real biological effect, these children will be perceived as improved, [or] enhanced."

Smith said, "That sounds like a fantastical scenario. Do you think that that could really happen?"

"I think we have to take it seriously."

What began 40 years ago with so much hoopla has taken on a 21st century twist, with many couples now chronicling their journey every step of the way on social media

But IVF isn't all joy, and it isn't cheap, often costing tens of thousands of dollars for just one round. One woman said, "Our insurance doesn't cover any of this."

And couples often go through multiple rounds with no success. "The doctor came in, and she didn't even do an ultrasound. She just said, 'I'm so sorry…'" recounted another woman.

But that could change, too. In Japan, just using skin cells, researchers created eggs that grew into healthy baby mice. If that could work in humans, it would make IVF easier than ever.

And Stanford Law professor Hank Greely thinks even people without fertility problems will use it.

"If I tell you there's a 1% to 2% chance that your child will have a really serious genetic disease but you could avoid that by picking the embryos in advance, I think a lot of people will say, 'Sign me up,'" he said.

"If people are going to a lab and making babies, will they still be having sex?" asked Smith.

"People will still have sex; they just won't have sex to make their babies," Greely replied. "They'll have sex for the reasons that most of us have sex most of the time."

As for Louise Brown, the baby who started it all, she now has two kids of her own (made the old-fashioned way). And she's proud of her role in history.

Smith asked her, "What do you think of how far IVF has come?"

"I don't begin to even understand half of what they can do," Brown said. "But anything to help somebody have a baby is just amazing."

Susan Moser said, "It's a conscious decision to do this, and I think that speaks volumes. My son will never for one minute question my love. Never." 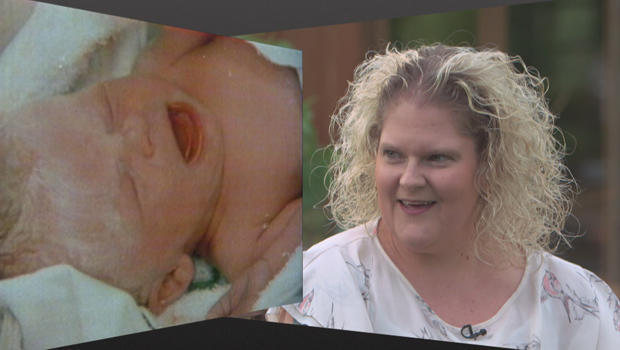 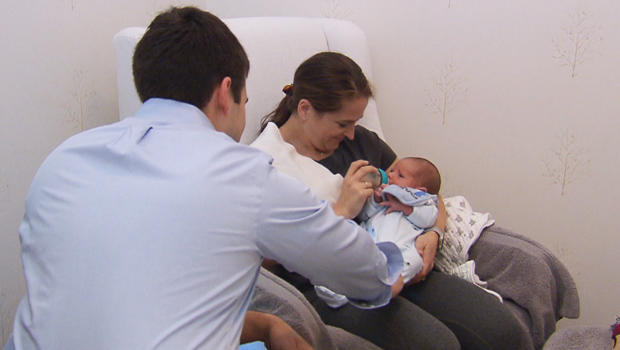 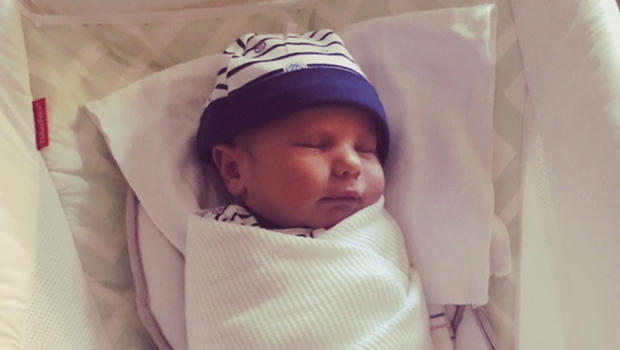