The luxury retailer Henri Bendel, which opened its doors in New York's Greenwich Village at the end of the 19th century, is closing.

L Brands Inc., which acquired the brand in 1985, said that the 23 Bendel stores will turn out the lights in January. The Columbus, Ohio, company said it wants focus on larger brands with more growth potential.

Henry Bendel was a women's hat maker from Lafayette, Louisiana. He moved to New York in 1895 and began catering to the city's elite, making the stores' brown and white striped shopping and bags and hat boxes a coveted status symbol. In the 1960s, its in-house illustrator was a young artist named Andy Warhol.

The company's flagship store on New York's 5th Avenue, steps away from Trump Tower, is a landmark in Manhattan. 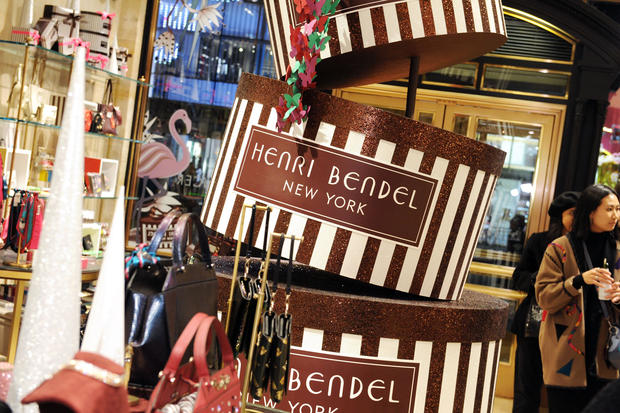