BRISTOL, Conn. — Outspoken ESPN personality Jemele Hill has announced she is leaving the company. Hill attracted attention last year and was briefly suspended for posting opinionated messages on social media, including a reference to President Donald Trump as a "white supremacist."

Hill took to Twitter Friday to say it was her last day, saying in part: "When I started at ESPN in 2006, I had no idea that such a wonderful journey would take place over the next 12 years. This was the place where I became the best version of myself, both personally and professionally."

Hill drew the attention of the president last year for her criticism of him. In a series of exchanges with other Twitter users, she wrote he was a "white supremacist what has largely surrounded himself w/ other white supremacists."

After the incident, Trump fired back on Twitter, saying ESPN is "paying a really big price for its politics." ESPN distanced itself from Hill's tweets and said they "do not represent the position of ESPN." While Hill later tweeted that she regretted her comments, she stood by her sentiment.

Then in October 2017, ESPN suspended her for two weeks after Hill tweeted in support of NFL players and seemed to support calls to boycott the league. The company said the suspension was due to her second violation of its social media guidelines.

Hill left her role as an anchor for the network's signature "SportsCenter" program in January and went to work primarily for The Undefeated, a company website that concentrates on sports, race and culture.

Connor Schell, ESPN's executive vice president for content, issued a statement praising Hill for her 12 years of service and wishing her luck as she "moves forward into the next phase of her career, with the desire to produce content outside of sports." 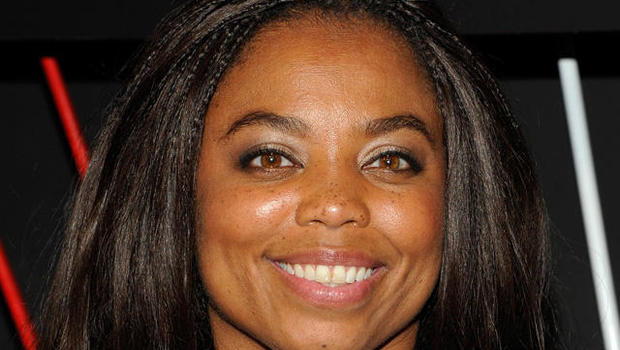 Andrew Yang offers to speak with “SNL” comedian over jokes