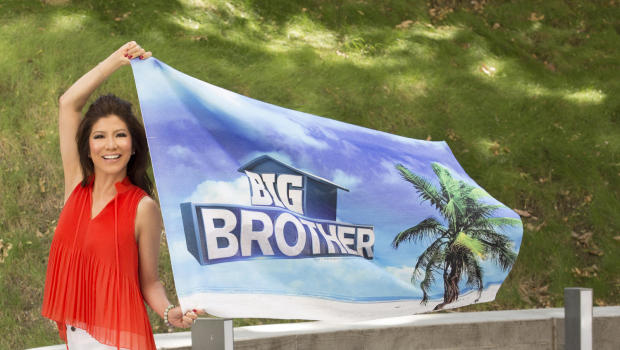 "Big Brother" host Julie Chen returned to the CBS show Thursday night, days after her husband, Leslie Moonves, departed as CBS CEO and chairman amid allegations of sexual misconduct and sexual assault. In her sign-off, she appeared to show support for her husband, saying "I'm Julie Chen Moonves."

Chen sat out the season premiere of "The Talk" earlier this week, saying in a statement that she was "taking a few days off" to be with her family. Her co-hosts did discuss the controversy in her absence.

"Julie is our friend. This is our ninth season and we've been together since the beginning," said co-host Sara Gilbert. "I love her. I support her always. However, this is an important time in our culture, and just because this hits close to home, it doesn't change the story. All women's stories matter and these women's stories matter. This is very serious and the appropriate actions need to take place and so I am happy women are heard, because for a long time they haven't been."

In July, following initial allegations against Les Moonves in The New Yorker, Chen issued a statement on Twitter, which she called the "one and only statement" she would give about the issue.

"Leslie is a good man and a loving father, devoted husband and inspiring corporate leader," it said. "He has always been a kind, decent and moral human being. I fully support my husband and stand behind him and his statement."

Moonves, 68, has run CBS since 2006 and his exit marked a dramatic fall by one by the most powerful executives in Hollywood. Moonves and Chen have been married since 2004.

The allegations, reported by Ronan Farrow, include forced kissing, forced oral sex, unwanted advances and physical abuse. Some of the women say Moonves retaliated against them and that their careers suffered after they rebuffed his advances. 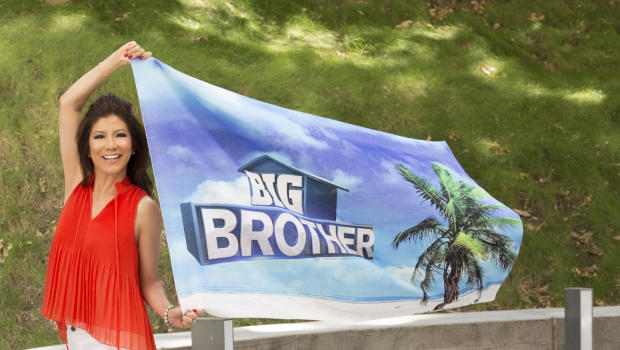