The Senate voted tonight to authorize the Senate Intelligence committee to release a transcript of the committee's interview with W. Samuel Patten. Patten, an associate of Manafort's, had pleaded guilty to one count of failing to register as a foreign agent.

The prosecution in the special counsel's case against Manafort in U.S. District Court in the District of Columbia requested a copy of the interview with Patten conducted by the Committee. Patten was charged with acting as an unregistered foreign agents for Ukranians.

Patten was a business associate of Konstantin Kilimnik, a man U.S. authorities said has ties to Russian intelligence. Kilimnik worked closely with Manafort, who was found guilty last month of eight financial counts. Kilimnik also is a co-defendant in a pending case against Manafort in Washington that accuses them both of witness tampering.

It's not yet clear when the Committee will make the documents available. 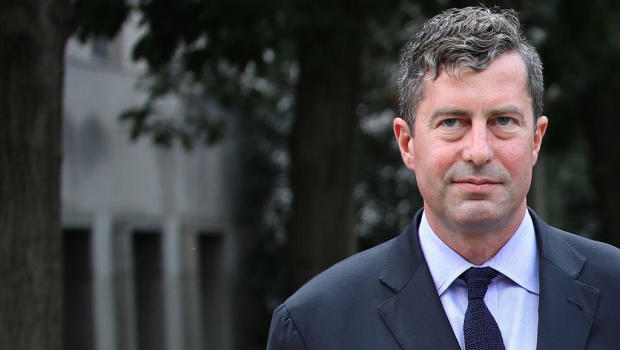 Bullock makes second DNC debate after not qualifying for the first