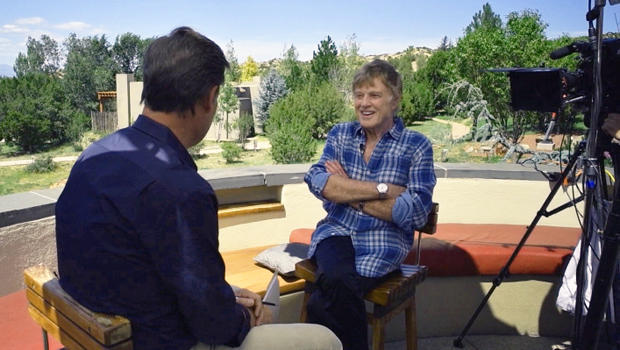 Academy Award-winner Robert Redford says he is putting an end to his acting career, with his latest movie role being his last, in an interview with Lee Cowan for "Sunday's Best: Celebrating 40 Years of CBS Sunday Morning," a one-hour primetime special to be broadcast Friday, Sept. 14 at 8:00 p.m. ET/PT.

Redford, 82, says his new film, "The Old Man & the Gun," set to open later this month, is his last as an actor, but he's not retiring from the industry altogether.

Told by Cowan it is hard to hear he's not going to act anymore, Redford says it's not easy for him, either. "It's hard for me to say it," Redford agrees. "You don't like talking about your end. I mean, who does, you know?"

Redford and Cowan talk about his career; his past interviews on "Sunday Morning"; his future in the film industry; and the challenges of being a celebrity. He loved the acting part, he tells Cowan – the other stuff that comes with it, not so much. "You get further and further away from the thing you like the most, which is the work," he said.

The interview is part of "Sunday Morning"'s primetime special, hosted by Jane Pauley. In addition to Redford, "Sunday's Best" features interviews with fashion legend Ralph Lauren; supermodel Chrissy Teigen and her husband, singer-songwriter John Legend; Louise Brown, the world's first test-tube baby, who is now 40; and highlights from the broadcast's four decades on the air.

More of Cowan's interview with Redford will be broadcast on "Sunday Morning," Sunday, Sept. 16 at 9:00 a.m. ET. 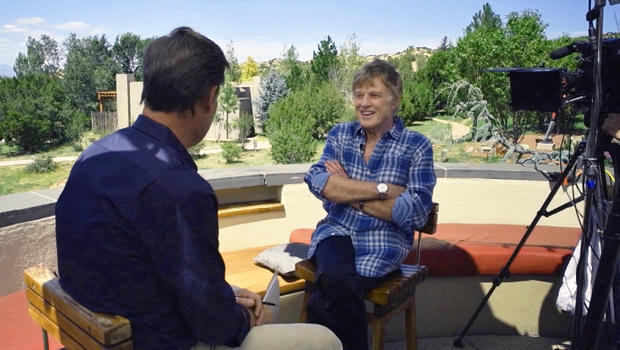 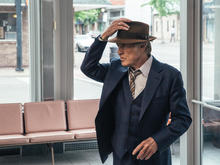