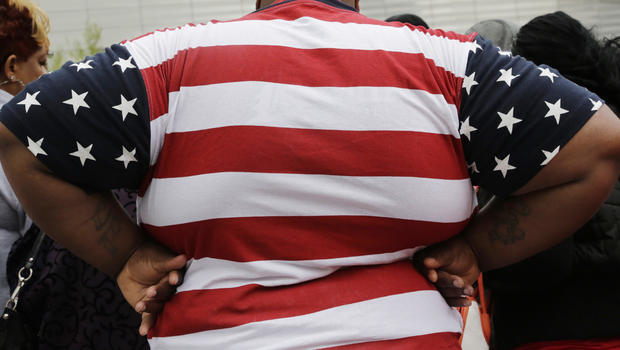 That's up from five states two years ago. Moreover, no state had a notable improvement in its obesity rate over the previous year, according to the report from Trust for America's Health and the Robert Wood Johnson Foundation, both nonprofit health policy organizations.

"Obesity is a complex and often intractable problem, and America's obesity epidemic continues to have serious health and cost consequences for individuals, their families and our nation," said John Auerbach, president of Trust for America's Health.

"The good news is that there is growing evidence that certain prevention programs can reverse these trends. But we won't see meaningful declines in state and national obesity rates until they are implemented throughout the nation and receive sustained support," Auerbach said in a news release from his organization.

States with obesity rates of 35 percent or more now include Iowa and Oklahoma. The others are Alabama, Arkansas, Louisiana, Mississippi and West Virginia.

The findings are based on 2017 data from the U.S. Centers for Disease Control and Prevention. They represent a troubling trend, given that in 2012 no state had an obesity rate of 35 percent or more.

Now in every state, at least 1 in 5 adults is obese, according to the "State of Obesity" report.

John Wiesman, the state of Washington's secretary of health, said, "Obesity is a major challenge in nearly every state, and our role as public health leaders is to ensure we're doing everything we can to address it."

Obesity's impact is most serious in communities where access to healthy foods and regular physical activity is limited. These are typically lower income and rural areas, including many communities of color, the report noted.

West Virginia tops the obesity wall of shame. More than 38 percent of adults there have a Body Mass Index (BMI) of 30 or more. Colorado has the lowest adult obesity rate in the nation, at just 22.6 percent.

Overall, 22 states had adult obesity rates between 30 and 35 percent, while obesity was a health concern for at least one-quarter of adult residents across 19 states, the report said.

The report offered recommendations for government policymakers, restaurant and food industries, and the health care system.

Among them: States should mandate at least 60 minutes of physical education or activity during each school day. Medicare should promote and cover obesity counseling. Also, hospitals should stop selling or serving sugary drinks. 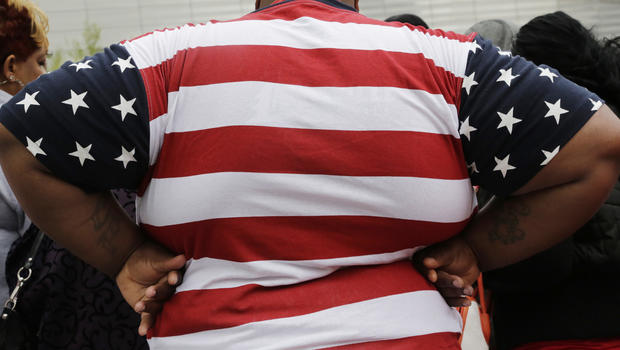 Kratom use in pregnancy may affect newborns