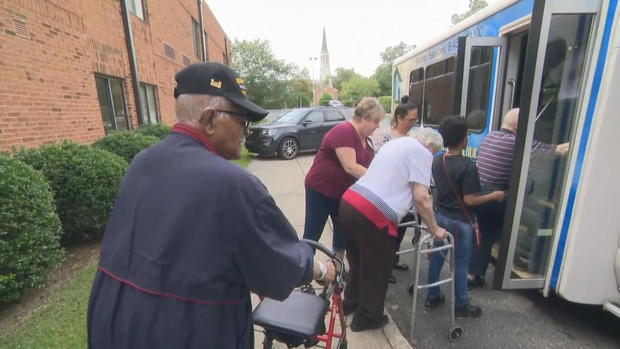 FAYETTEVILLE, N.C. — Thursday morning was "go time" at one Fayetteville nursing home. Bus after bus pulled up to evacuate some of the most vulnerable residents as Hurricane Florence approaches.

"I've been through all of them. This is the worst one yet," he said.

Meridian Senior Living's Kevin Carlin said a creek that runs just a few yards behind the building is the big worry.

"During Matthew the water rose if you can believe it to the bottom of this bridge," he said, referring to the 2016 storm. "So we're always on the overly cautious side."

Many of the elderly are coming to the Cumberland Village Assisted Living. Cherie Redus is counting on this generator to keep the power going while the staff prepares for emotional needs, especially patients with dementia or Alzheimer's.

"They start feeling insecure. They start wondering what's going on. So our job is to help them feel safe," Redus said.

In Cumberland County, where significant flooding is expected, there are 12 to 15 nursing homes and the county said more than 100 have been moved out of harm's way. 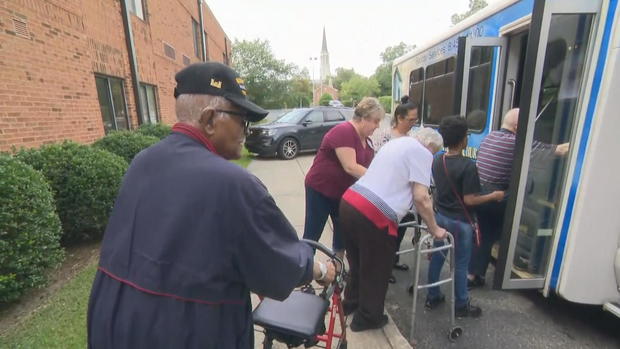