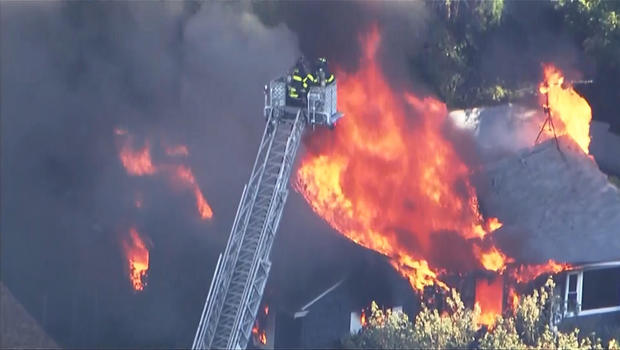 Residents in three communities north of Boston are being told to evacuate their homes after multiple explosions and fires in the area, CBS Boston reports. Emergency crews have responded to at least 20 different addresses and flames could be seen burning at a number of homes.

Officials say an issue with a high pressure gas main has affected Lawrence, North Andover and Andover. Anyone who has gas service from Columbia Gas is being told to leave their homes until further notice.

Massachusetts State Police say gas lines are currently being depressurized by the company.

So far, officials say no injuries have been reported.

Andover Police sent out an automated phone call telling residents to evacuate their homes and turn off the gas, and North Andover Police told residents and businesses with gas service to exit their buildings until further notice.

Lawrence Mayor Dan Rivera says the issue appears to be in the southeast part of the city. He says all residents should evacuate their homes if they smell gas.

"What we know is that there have been multiple explosions, multiple fires that are happening across the city," Rivera told WBZ. "What we need folks to do is that if it's happening in your home, you have a funny smell, just evacuate, come out to the street." 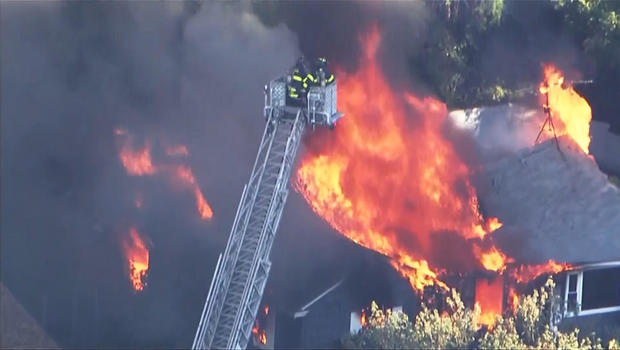