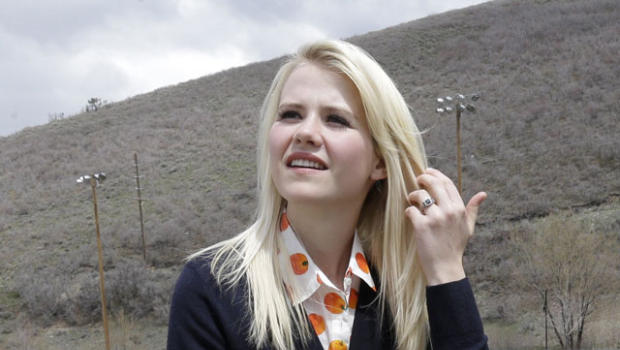 SAN FRANCISCO — Elizabeth Smart pleaded Thursday with authorities in Utah to reconsider releasing one of her kidnappers. Smart was held captive for nine months in 2002 when she was just 14.

Smart says the release of 64-year-old Wanda Barzee, years earlier than expected, was a shock.

In 2002, Smart was 14 years old when she was kidnapped from her Salt Lake City bedroom. Nine months later she was discovered.

She had been held captive by a onetime street preacher, Brian David Mitchell, and his wife Wanda. Smart says Mitchell raped her almost daily with Barzee's help.

"She is a woman who had six children, but encouraged her husband to continue to rape me," Smart said Thursday.

In 2011, Mitchell was sentenced to life in prison. In June, the Utah parole board set Barzee's release date in 2024, but last week announced it had miscalculated credit for time served in federal prison. She will now be set free Sept. 19.

"I never wanted to think about her ever again," Smart said. "Do I believe she is dangerous? Yes, but not just to me. I believe that she is a danger and a threat to any vulnerable person in the community, which is why our community should be worried."

But the parole board says they have little recourse other than to release her next Wednesday. 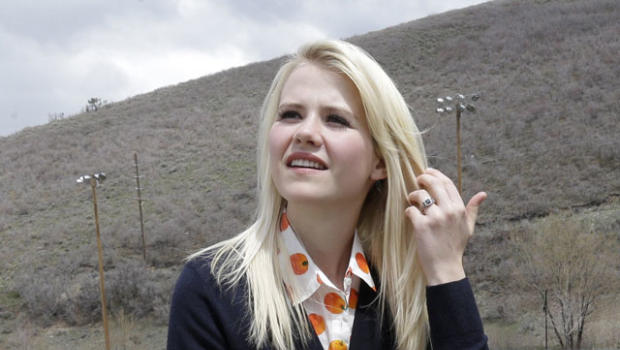 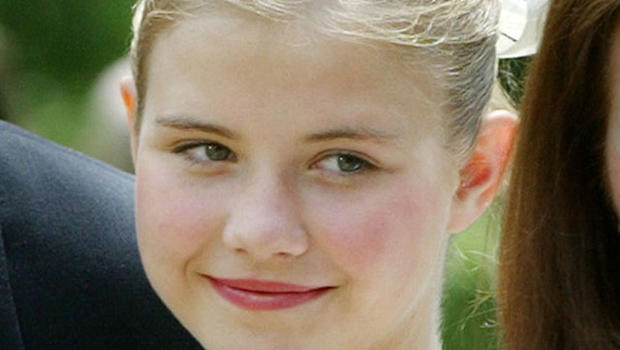