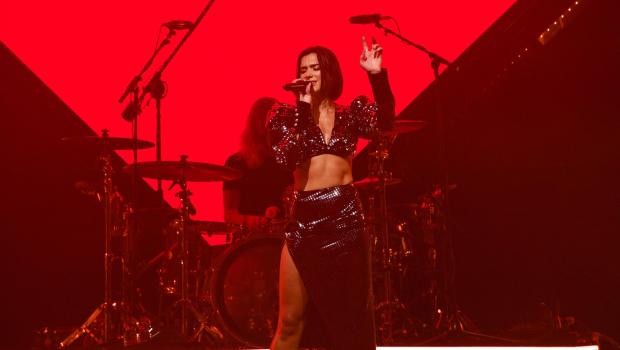 Singer Dua Lipa is upset that some of her fans were allegedly kicked out from her concert for waving LGBT flags on Wednesday. Lipa took to social media to express her support for fans who were ejected from the show and said she hopes future concerts will be full of rainbows.

Videos circulating on social media showed security staffers forcefully pulling concertgoers out of their seats. Social media users claimed that it was because the fans were waving LGBT flags at the show. Lipa seemed to reference the flags in a statement on Twitter.

"I will stand by you all for your love and beliefs and I am proud and grateful that you felt safe enough to show your pride at my show," she wrote. "What you did takes a lot of bravery. I always want my music to bring strength, hope and unity."

She continued, "I was horrified by what happened and I send love to all my fans involved. I would love to come back for my fans when the time is right and hopefully see a room full of rainbows."

A video showed Lipa looking emotional as she spoke to the audience during the concert, saying, "I want to create a really safe environment for all of us to have fun … I would love for these last few songs for us to really, really enjoy ourselves."

Last year, Human Rights Watch said the Chinese government should stop hospitals and other medical facilities from subjecting LGBT people to conversion therapy that in some cases has involved electroshock, involuntary confinement and forced medication.

Homosexuality was removed from China's official list of mental illnesses more than 15 years ago, but some families still enroll relatives in treatments seeking to change their sexual orientation. 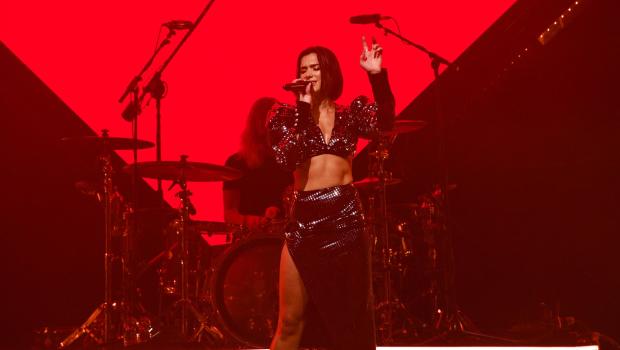