Amy Schumer is bucking the celebrity trend. The "Trainwreck" star revealed on Instagram that she is voting for Gov. Andrew Cuomo in Thursday's primary election in New York. Many celebrities, including Sarah Jessica Parker, Alec Baldwin and Chelsea Handler, have backed challenger Cynthia Nixon, who starred in "Sex and the City."

Schumer did originally support Nixon, donating $10,000 to her campaign, reports The Hill, but she has since changed her mind. She wrote, "I wanted to vote Nixon, but sadly, I don't believe she would know what the heck to do. She needs to be able to pressure the state legislature in stuff but I don't believe she has enough connections upstate. But I love her and think if anyone is inclined voting Nixon is cool."

That puts her in the company of her cousin, Sen. Chuck Schumer, who also endorsed Cuomo.

Meanwhile, Nixon's former "Sex and the City" co-stars, Parker, Kristin Davis and Chris Noth, have publicly announced their support for her in the race.

Nixon has posed an unexpected challenge to Cuomo, who is seeking his third term. If elected, she would become the first state executive to have won Emmy, Grammy and Tony Awards. 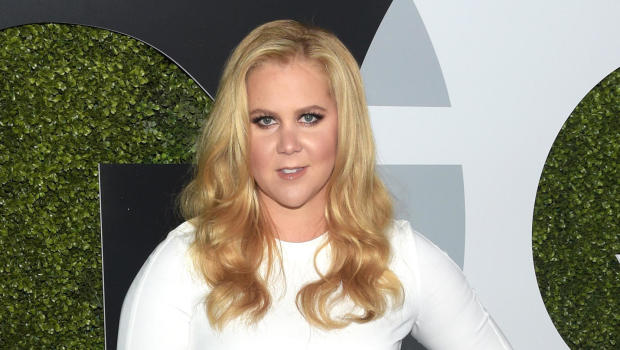