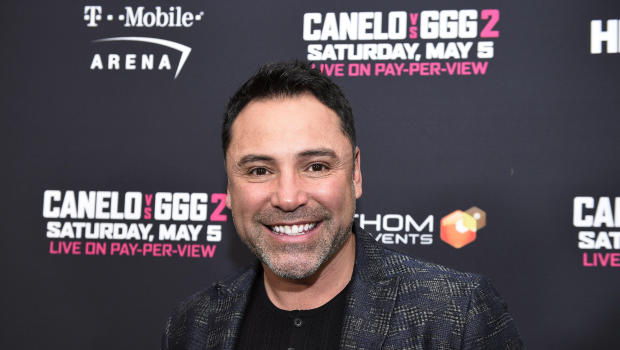 Oscar De La Hoya says he might run against President Donald Trump in 2020. The boxer told reporters on Tuesday that he began dreaming about the White House "many years" ago, per the Los Angeles Times.

While promoting a middleweight title rematch in Las Vegas, De La Hoya said of the idea of running for president: "It's real … that's the beauty of our nation."

He continued, "If Arnold [Schwarzenegger] can be governor, if Trump can be president, then why can't a Mexican American who won an Olympic gold medal, who's over 35 and a U.S. citizen run for president?"

De La Hoya said, "I'm not [voting] for someone who cheats in golf."

It's yet to be seen how serious De La Hoya is about running for office; he added about his potential run, "It's very preliminary … let's talk boxing."

The Olympic gold medalist and Hall of Fame fighter has had his fair share of unflattering headlines. He was arrested last January for a suspected DUI, but charges were dismissed. In 2011, he checked himself into rehab for substance abuse issues. 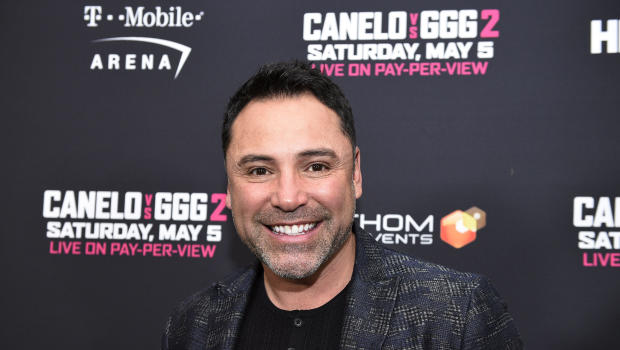 As childhood hunger rises, a key food-stamp benefit is ending

Biden had $141 million cash advantage over Trump heading into September