"Dancing with the Stars" will be just a little more magical next season with the addition of cast member Evanna Lynch. The Irish actress is best known for playing oddball "Loony" Luna Lovegood, Harry Potter's Hogwarts classmate, in the "Harry Potter" films.

Lynch will be paired with dancer Keo Motsepe for Season 27 of the reality competition show. The show announced its full lineup on "Good Morning America" on Wednesday.

Other curveballs include Joe "Grocery Store Joe" Amabile from "Bachelor in Paradise" and former Olympic gymnast Mary Lou Retton, who was the first-ever American woman to win the all-around gold medal at the Olympics in 1984. 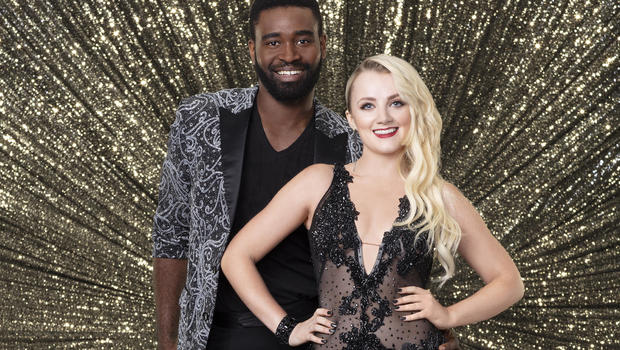