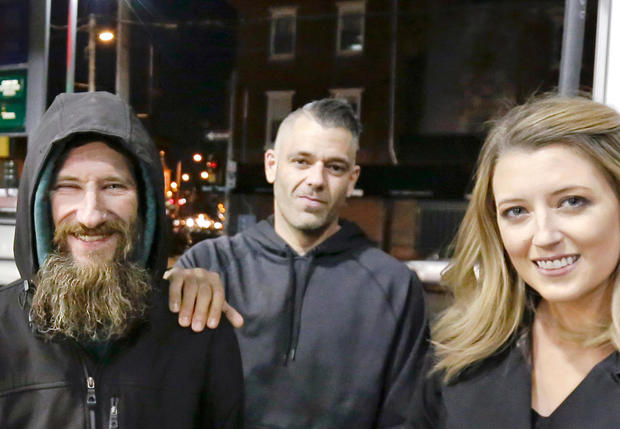 NEW YORK — A New Jersey couple is in legal jeopardy after their good-news story turned into a criminal investigation. Mark D'Amico and Katelyn McClure are accused of spending the more than $400,000 they raised for a homeless veteran on GoFundMe, spending it on lavish vacations, a new BMW and more.

It was a nearly a year ago when Johnny Bobbitt gave his last $20 to help out a young woman who had run out of gas on the highway. The story went viral, and she and her husband collected $400,000 to pay Bobbitt back.

But now a lawyer who was representing the couple in civil court has told the judge in a letter that "one or both" of them "will likely be indicted."

Last week, authorities could be seen towing away a BMW from the couple's home. The lawyer said their "home was raided" by the local prosecutor's office and "records were seized as well as their personal property.

Bobbitt filed suit, claiming the couple spent "more than half" the money. Last month on NBC, D'Amico and McClure denied it. The couple said Bobbitt spent some of the money on drugs and they're now getting death threats. Still, McClure told viewers, "I still believe that we did a good thing and I would do it all over again."

"I don't believe this will happen again but I believe it happens on a very small scale pretty regularly on the platform," Gonzalez said.

Prosecutors in Burlington County, New Jersey, confirmed they do have a criminal investigation underway relating to the GoFundMe campaign, but can't give any particulars. Meanwhile, D'Amico was arrested on an outstanding traffic warrant and later released after posting bond, but the prosecutor's office says that case has nothing to do with the GoFundMe issues. 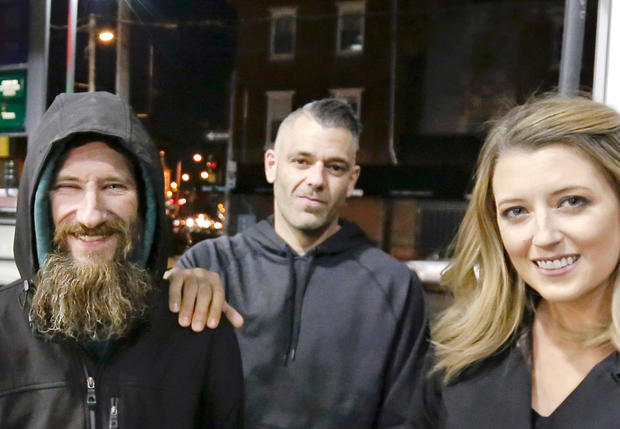