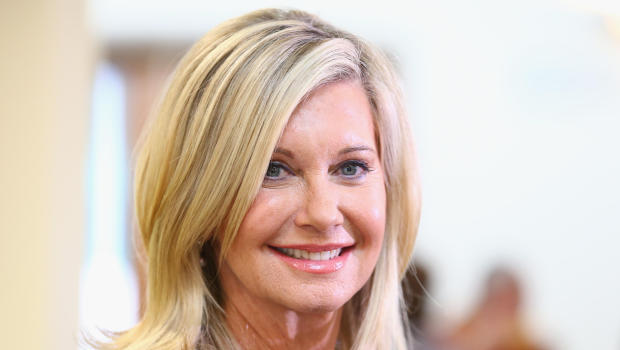 Olivia Newton-John has opened up about battling cancer for the third time. Last year, the singer canceled her tour after she learned that she had "breast cancer that [had] metastasized to the sacrum."

She told Australian show "Sunday Night" that she believes she will "win over it."

She said, "I'm one of millions in this fight … in this journey." Newton-John added, "A lot of people see it as a fight. … I see it as part of my mission."

The "Grease" star said that she has been treating her pain and sleep issues with oil made from cannabis plants her husband grows. She said she hopes medicinal marijuana will soon become legal in her home country of Australia.

"I'm treating [the cancer] naturally and doing really well," she said. "I'm very lucky I live in a state where it's legal and that I have a husband that is a plant medicine man. … My dream is that in Australia soon it will be available to all the cancer patients and people going through cancer or any kind of disease that causes pain." Newton-John lives in California with her husband, John Easterling.

Newton-John had breast cancer in 1992 and was diagnosed for a second time in 2013, when a new breast cancer spread to her shoulder. Last May, she noticed she had back pain and discovered that her breast cancer had returned to the base of her spine, which was causing the pain. 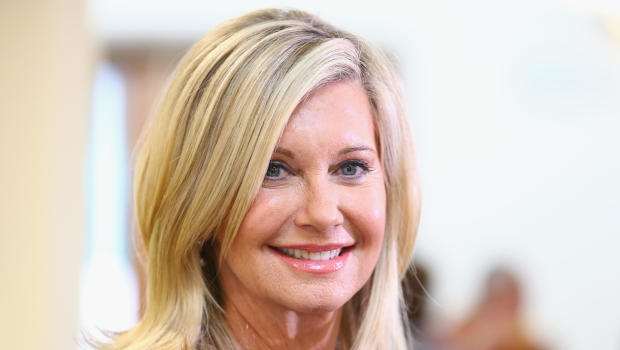