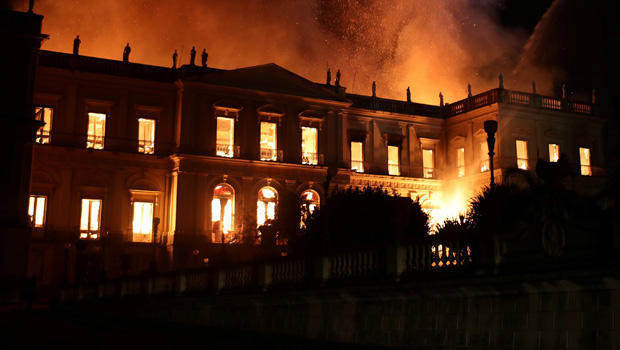 CBS News September 9, 2018, 9:42 AM Milepost: Devastating fire at the National Museum of Brazil

And now a Milepost by which to remember the past week … the disastrous fire at the National Museum of Brazil in Rio de Janeiro.

Housed in a former royal palace, the museum was a treasure trove of Western Hemisphere history, home to some 20 million artifacts.

Among them, an 11,000-year-old skull of a woman, nicknamed Luzia; masks and pottery of ancient indigenous tribes; huge collections of insects and other animal life, among many, many others.

Museum officials believe as much as 90 percent of the museum's collection has been destroyed.

As staff members tried to assess the damage, the recriminations flew. Underfinanced and understaffed for years, the museum building suffered from widespread disrepair and had virtually no fire protection systems.

Across Brazil, critics are blaming the museum's destruction on a wider civil culture of corruption, budget-cutting, and official neglect.

Over time, the true cause of the calamity may yet be found. Replacements for most of the lost exhibits will NOT. 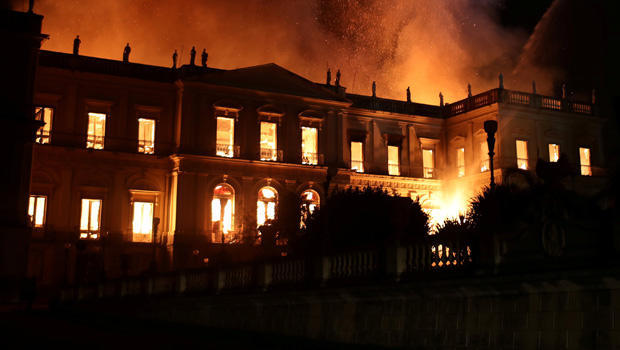 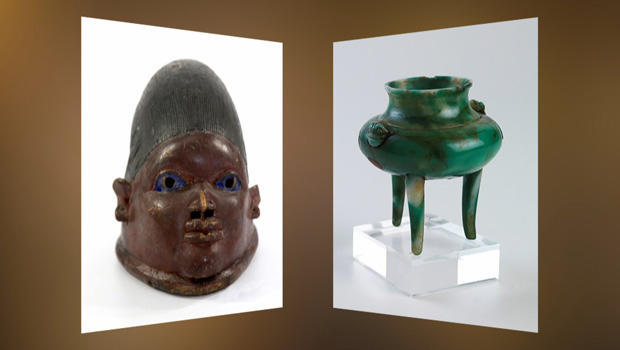 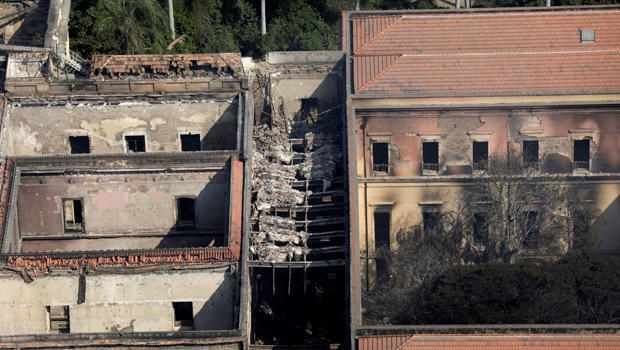