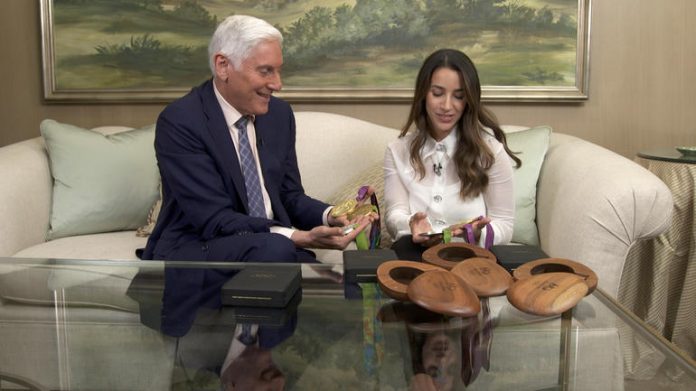 Behind the Aly Raisman interview on 60 Minutes

More than 400 women have alleged similar abuse by Nassar. The first U.S. gymnasts to speak out about Nassar appeared on 60 Minutes in February 2017. In interviews with LaPook, three former gymnasts accused Nassar of sexually abusing them more than a decade before Raisman joined the national team.

Raisman's story, and those of other women, set off an extraordinary chain of events that led to the resignations of the most powerful people in the sport, including just this past week, the current President of USA Gymnastics Kerry Perry.

Raisman says she decided to speak publicly about the abuse because she wants to help warn other young athletes. She tells LaPook that she and other athletes didn't realize at the time that Nassar gained their trust through a predatory technique called "grooming," which builds emotional bonds between a predator and a victim.

Her story echoes the accounts of the other athletes LaPook spoke with in February 2017.

Because the athletes were instructed to keep a strict diet while they were training, former gymnast Jeanette Antolin says Nassar would sneak them snacks and candy. She says the secret treats and friendly conversation helped build trust with the young gymnasts. As a member of the U.S. National Team from 1995 to 2000, Antolin received treatment from Nassar for several years.

"He was a buddy," she recalls in the video above. "He was someone that we would talk to when we were getting treatment, if we had a hard day. He was a listening ear. He would make us laugh. When it's such a serious environment, that would be the world. It could fix your day."

Because Antolin trusted Nassar, she says she didn't think of his actions as anything other than an acceptable medical procedure. As she told LaPook on the broadcast in February, "It was treatment. You don't complain about treatment."

Raisman's experience was similar because she says that, as a teenager, she didn't know that she and other athletes weren't supposed to be alone with Nassar.

"My mom and I are so close," she says. "I told her literally everything, except for that, because I didn't know. You know, I didn't know it was wrong. I never was educated on what being sexually abused really is."

Raisman and her parents say they appeared on 60 Minutes to help educate other families about the importance of talking to children about sexual abuse.

Aly Raisman is aware that the subject of sexual abuse is an awkward topic to talk about with children, but she hopes her interview inspires parents to start the conversation — because the consequences can be lasting.

"I think it's important for people to know, too, I'm still trying to put the pieces together today," Raisman says. "You know, it impacts you for the rest of your life."

The video above was originally published on November 12, 2017 and produced by Ann Silvio and Lisa Orlando. It was edited by Lisa Orlando. 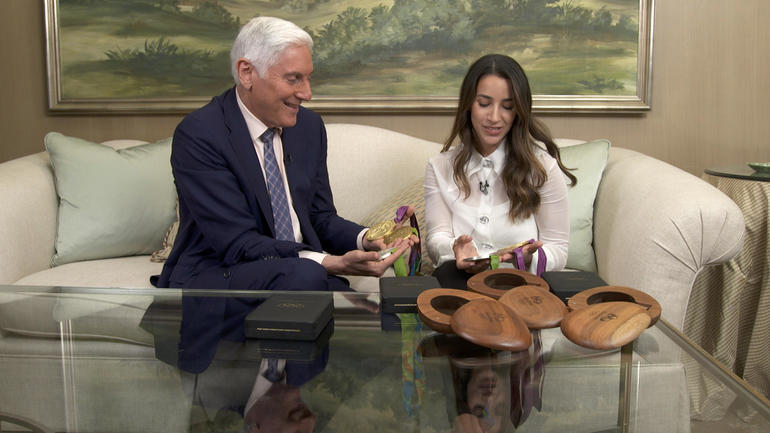 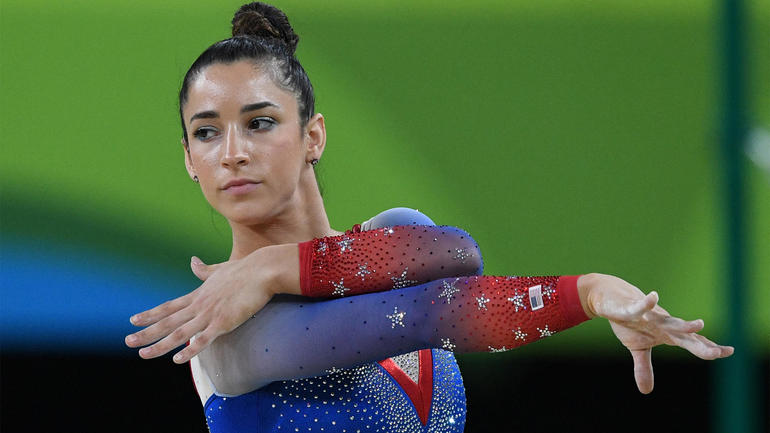 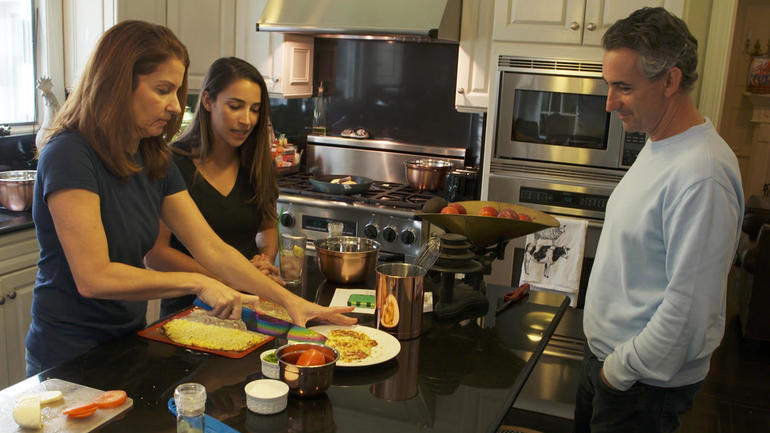