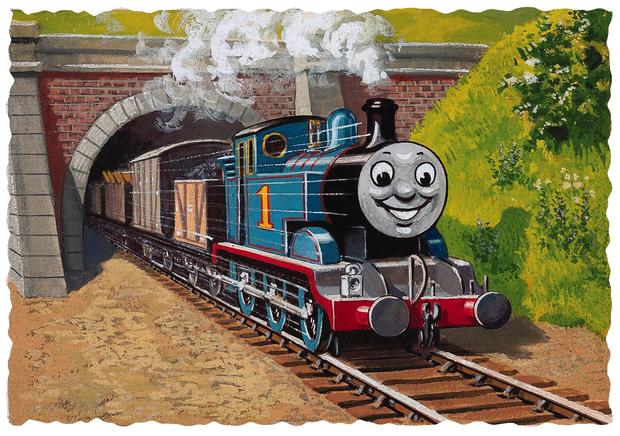 More than 70 years ago, a British man took a wooden broomstick and crafted a toy for his young child, bringing Thomas the Tank Engine to life. His creation inspired books — and more. The blue engine burst onto television screens in the 1980s, and with help from narrator Ringo Starr, his adventures became an instant hit.

Thomas and his friends changed through the decades. But in more than 500 episodes, some things stayed the same. The trains never left the island of Sodor and the female characters were not often in the spotlight.

"We know we've got a show that means a lot to young audiences and really what we're trying to do is just bring that show into the 21st century and make it relatable for that young audience," said senior producer Ian McCue. He and producer Micaela Winter are part of the creative team overhauling Thomas & Friends for fans in 161 countries and territories.

"We've always had female characters but bringing them to the forefront of the show is really important. … Having that real kind of range and diversity is important so that everyone can watch the show and think: that person is like me, that character is like me, and feel represented," said Micaela Winter.

"If about half of Thomas's fan base are girls, why did it take so long to have a main female character?" asked correspondent Roxana Saberi.

"I think possibly because we had introduced lots of female characters, with Thomas we always introduce characters. And we can't write stories where every single character is in every episode so what happens is we sort of create a new female character, she's in two or three episodes, and the next season she'll disappear into the background when we bring in the newer characters. So I think that was a fault of our own that we wanted to rectify and that's why we decided what we needed to do is move out two of the boys and bring in two girls," said McCue.

The team wanted Nia, a tank engine from Kenya, to be authentic. The character is voiced by Yvonne Grundy, a Kenyan-born English actress. Nia was developed in partnership with the United Nations.

"Through Nia, we're able to see an African character really taking a leadership role as a female engine with lots of strong values and goals, herself," explained Tolulope Lewis-Tamoka, a regional adviser for U.N. Women.

"There are stereotypes out there around the role a girl should play that are different from the role a boy should play but through the character Nia we are able to simplify by showing that a female engine has skills and ability and can actually get the job done just like a male engine," said Lewis-Tamoka.

Thomas & Friends has over one billion YouTube channel views. But viewership has not necessarily translated into sales for Mattel. The company acquired the franchise six years ago for $680M but net sales for the Fisher-Price and Thomas & Friends brands were down 14 percent due in part to lower sales of Thomas products.

A Mattel spokesperson said the challenging second quarter of 2018 was "driven primarily by the Toys 'R' Us liquidation." The spokesperson added, "Both Thomas & Friends and Fisher-Price are in different stages of the transformation process. We are excited about the new content launching on Nick this fall and look forward to seeing the consumer response to the many changes we have made."

For these engines, the keys to staying relevant may be inclusion and girl power. 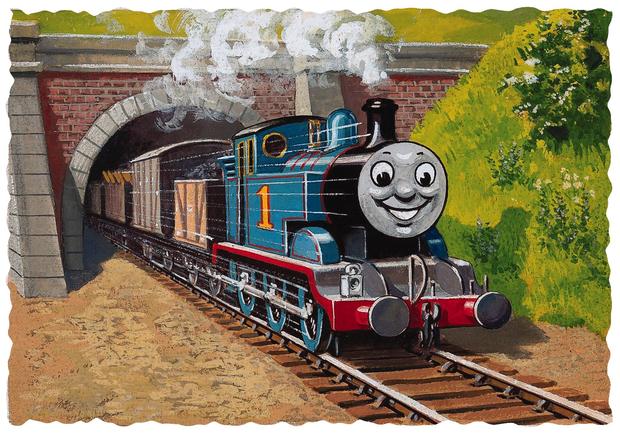 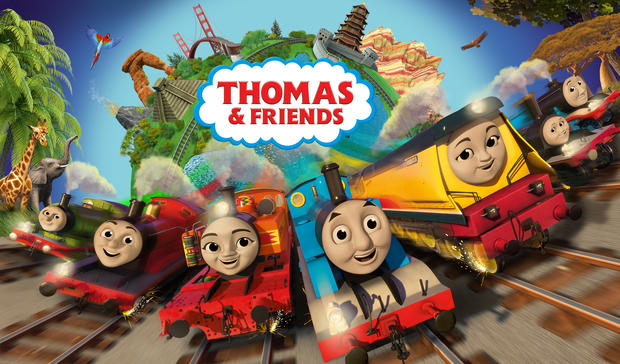