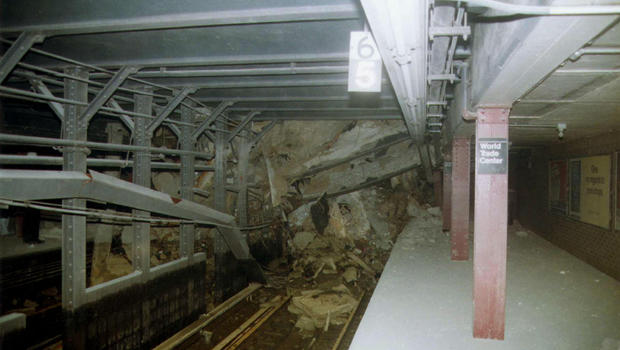 A once heavily-used subway station destroyed when the Twin Towers collapsed finally reopened Saturday, nearly two decades after the Sept. 11 attacks. It's one of the last significant parts of the World Trade Center to reopen as lower Manhattan continues to rebuild what was lost.

The Cortlandt Street station on the No. 1 line, which was located directly below the World Trade Center, has sat unused for the last 17 years — even though high-rises sprouted around it, including the new One World Trade Center and the Oculus transportation hub.

When the towers came down, parts of the iconic buildings tore through the terminal. Pictures taken after the attack show the station buried under debris, a gaping hole above it, and its metal beams bent nearly in half. The ceiling had to be completely renovated and 1,200 feet of track had to be rebuilt, CBS New York reports.

Trains began running to the station, now called WTC Cortlandt, at noon local time on Saturday. The reopening also comes just days before the 17th anniversary of the 9/11 attacks.

Over the years, the costs for the project soared from $69 million to $158 million, CBS New York reports.

Work on the project just started in 2015, The New York Times reports, because New York's Metropolitan Transportation Authority (MTA) was not able to gain control of the site until then. The Port Authority of New York and New Jersey kept the station closed while it worked on restoring the surrounding area.

The new station is fully accessible and is air-tempered to keep subway riders cooler on hot days, the MTA says. It also features a new piece of art, which incorporates text from the Declaration of Independence and the 1948 United Nations Universal Declaration of Human Rights.

The station will also link the No. 1 train to 11 other subway lines, including the PATH train, according to WCBS 880. 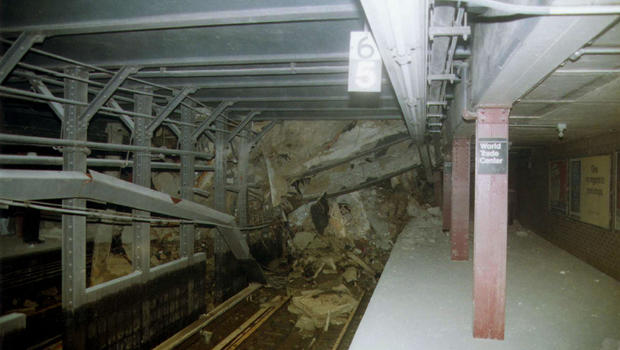